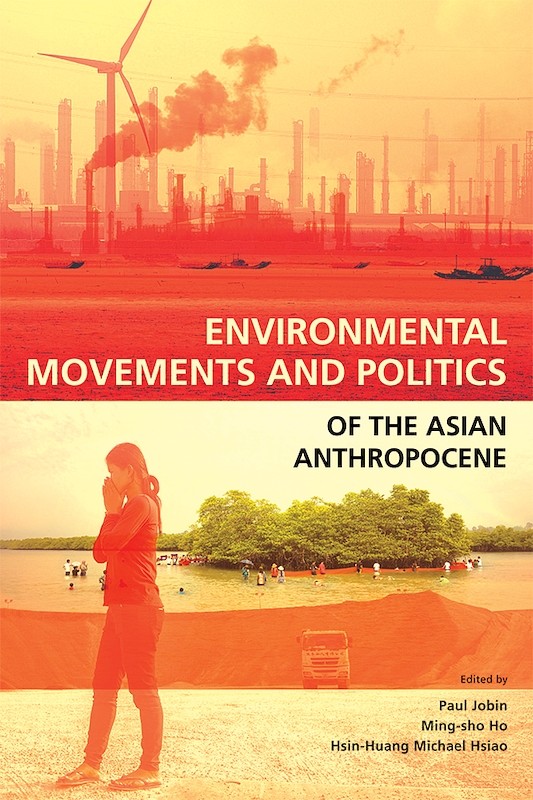 Dafydd Fell, International Journal of Taiwan Studies (Brill) (2022) 1–3, 27 October 2022
"“Environmental Movements and Politics of the Asian Anthropocene, edited by Paul Jobin, Ming-sho Ho, and Hsin-huang Michael Hsiao is a welcome addition to the growing literature on environmentalism in Asia.… This important book is also likely to be widely used for teaching and to have a long shelf life.” 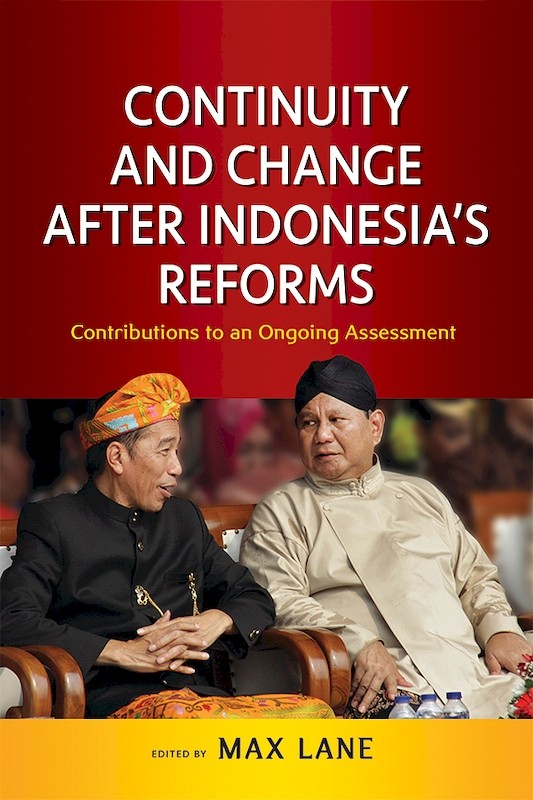 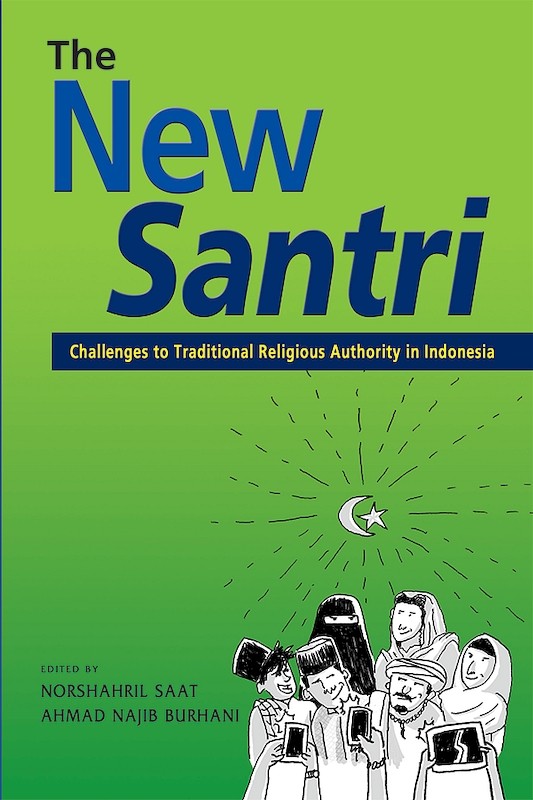 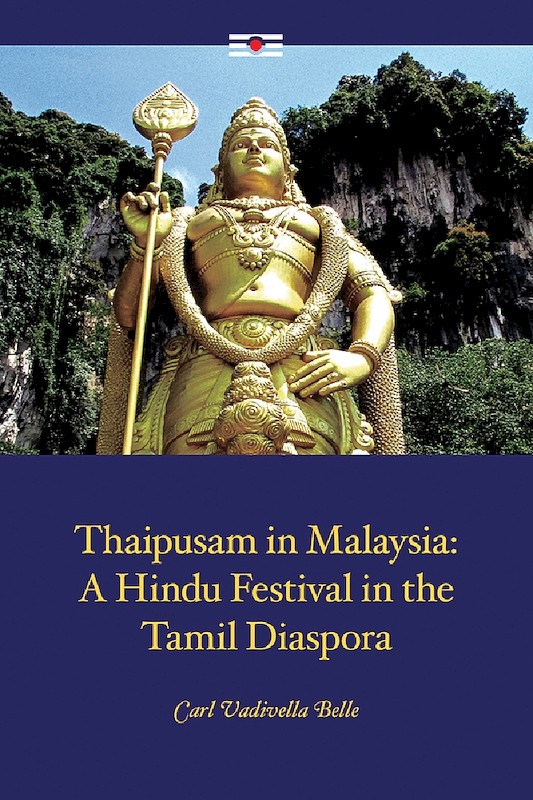 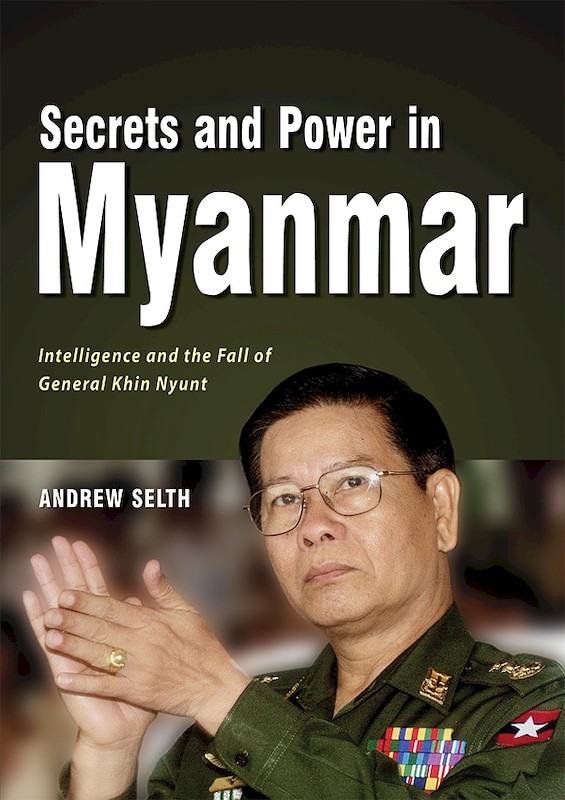 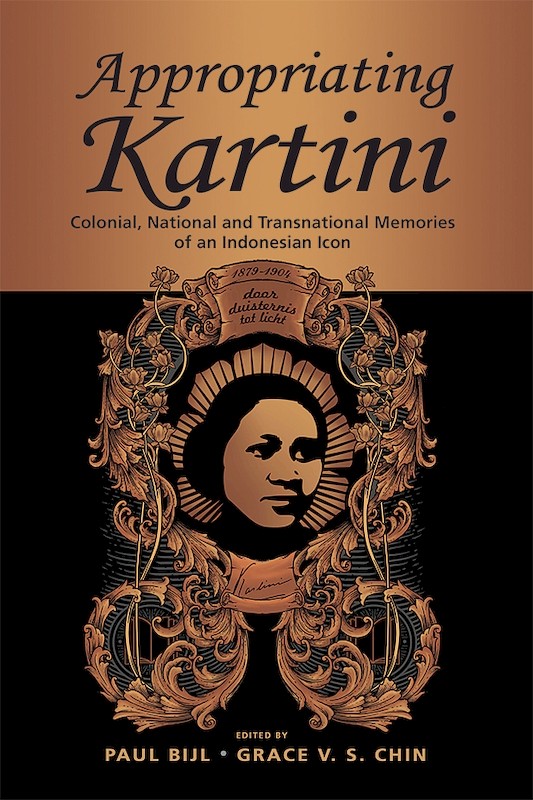 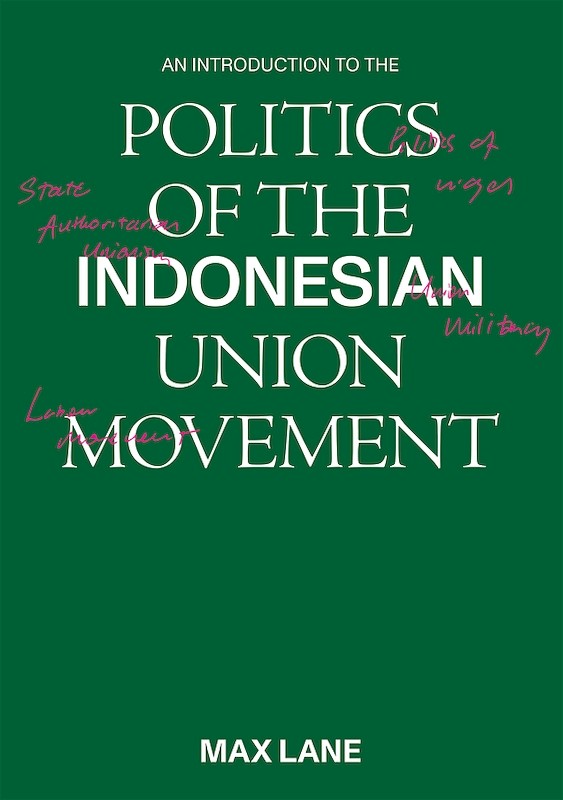