Managing Globalization in the Asian Century: Essays in Honour of Prema-Chandra Athukorala 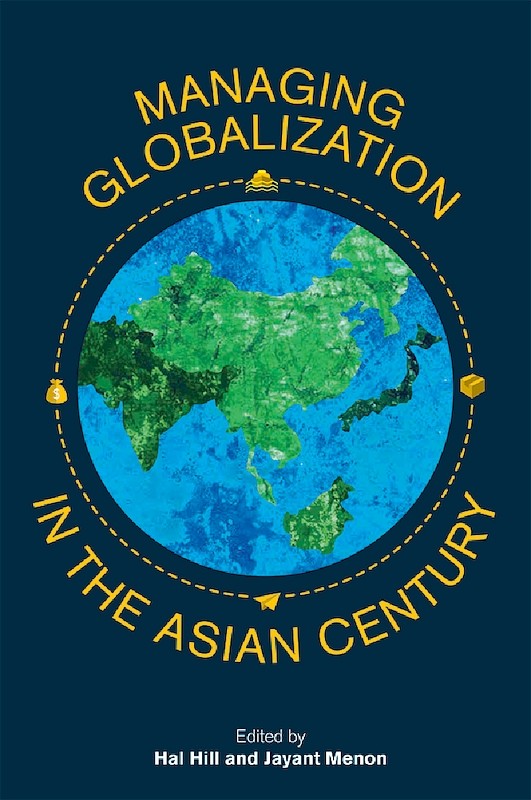 Sjamsu Rahardja, Bulletin of Indonesian Economic Studies, 2018.
"Asia is a region of economic miracles, and this festschrift for the esteemed development economist Prema-Chandra Athukorala highlights a major driver of Asia's success: globalization. Economic progress in Asia cannot be separated from globalisation's role in industrialising the region's agrarian economies. Most countries in Asia have, to varying degrees, embraced globalization by opening up to foreign direct investment (to stimulate markets and to transfer know-how) and facilitating the growth of export-oriented industries.
Combining cross-cutting themes and country-specific topics, this book offers a rich discussion of Asia's experiences with globalization."

The global centre of gravity continues to shift to the Asia-Pacific, the most dynamic region in the world. These economies have generally grown faster for longer periods of time than any other major region in world history. Their embrace of globalization has been a central feature, and driver, of their dynamism. The management of Asia-Pacific economic integration and globalization is crucial not only for the countries themselves but also for the state of the global economy, including importantly latecomer developing economies who look to the region for analytical and development policy lessons. Twenty-seven leading international authorities in the field, drawn from nine countries, provide a comprehensive examination of the causes, consequences and challenges of globalization, in a volume that celebrates the distinguished career of Professor Prema-Chandra Athukorala.

Among the major issues examined are the region's distinctive approach to trade liberalization, the effects of economic growth on poverty reduction and the labour market, the special challenges of by-passed regions, the role of ideas in influencing policy making, the modalities of connecting to global production networks, and the importance of remittances in economic development. Several country case studies provide in-depth analyses of development processes and outcomes. These include episodes in economic development, the challenges faced by transition economies, the macroeconomics of adjusting to slower growth and rising debt in advanced economies, and the so-called middle-income trap phenomenon. 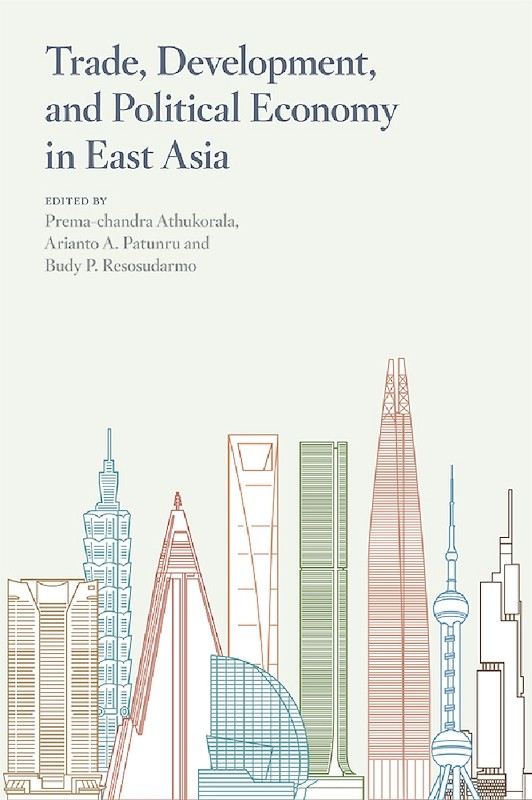 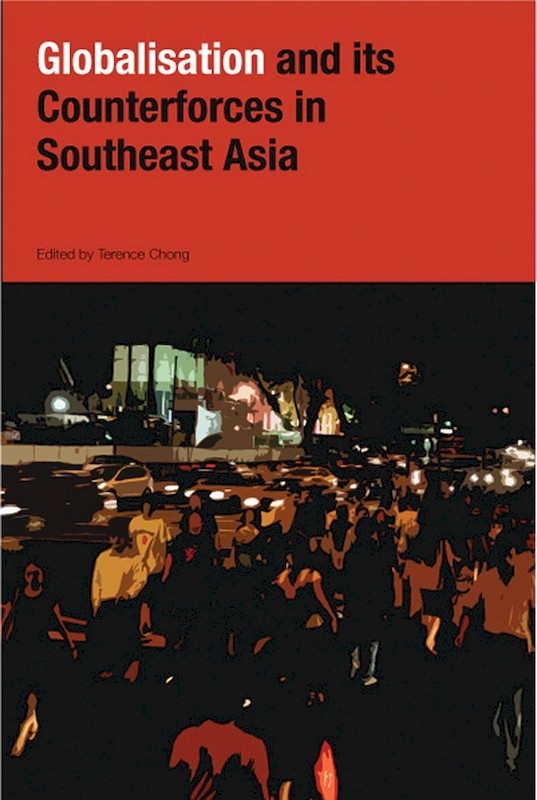 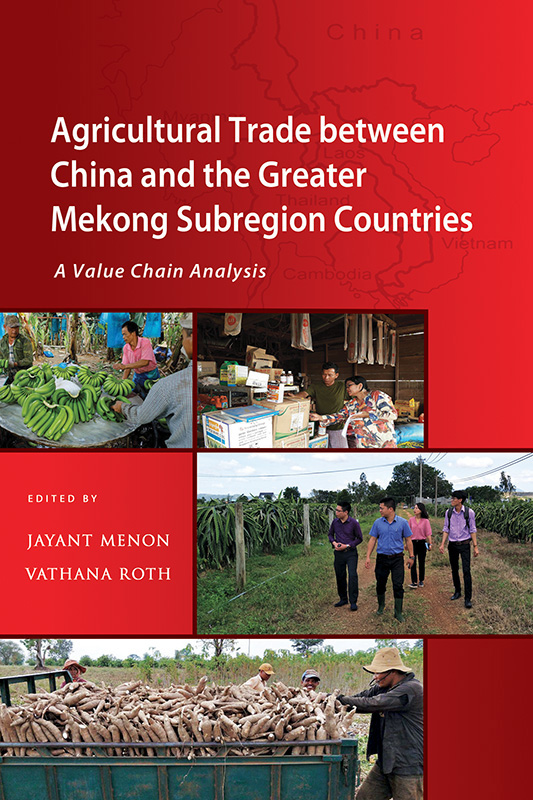 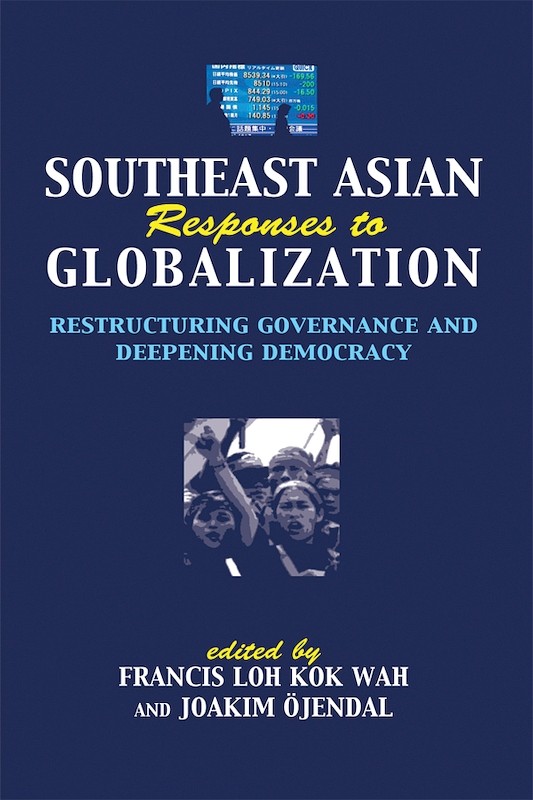 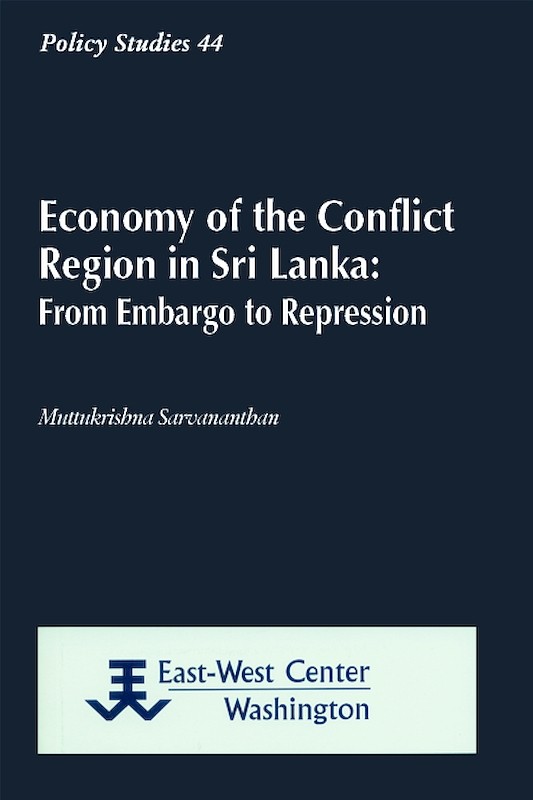 Economy of the Conflict Region in Sri Lanka: From Embargo to Repression 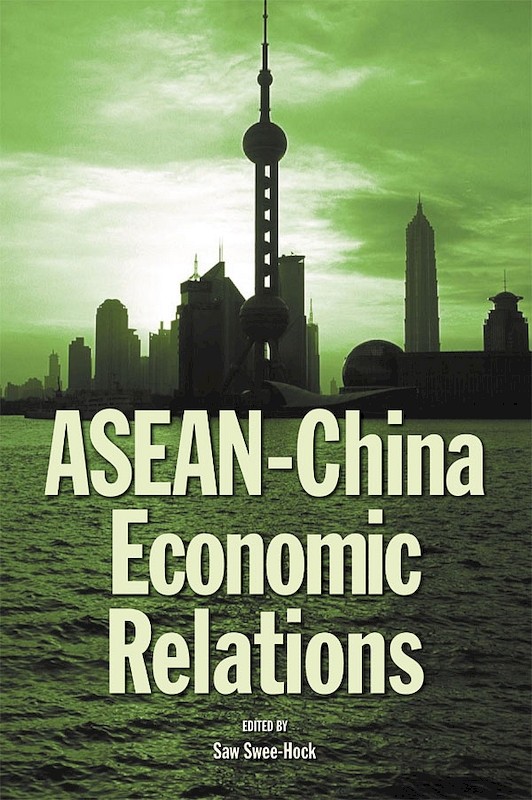