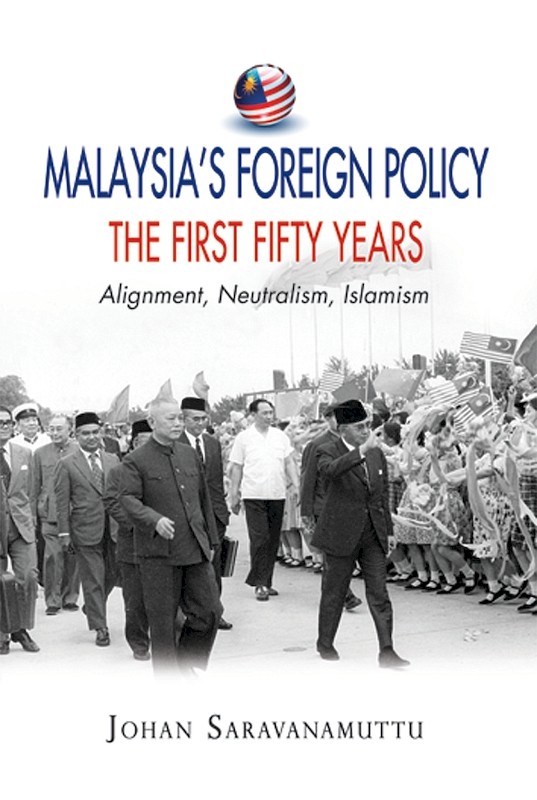 "Scholarly books on Malaysian foreign policy are unfortunately limited and those that push the limit to go beyond the typical leadership factor and fuse internal and external dynamics to extricate the intricacies that more often than not do not present themselves a priori are even harder to find. Having read this book until the end, I am convinced that the author has successfully elucidated important insights that set it apart from its contemporaries.... In essence the author has presented a valuable framework in recognising the trajectories and trepidations surrounding the first 50 years of Malaysia's foreign policy. Structurally, the book is well presented and thematically coherent, and the chapters are eloquently written. Orientation of facts and figures are thoughtfully researched and finely executed. The book performs commendably as a reading of the history of Malaysian foreign policy and contributes appreciably to the literature on alternative theories. I am certain graduate students, researchers, academics and even the general public would find this work highly informational and worth the read" (Kajian Malaysia).

"Saravanamuttu has produced the handiest -- best intellectualised -- text available on the foreign policy of one middle power, Malaysia, an albeit contrived nation surviving and thriving through difficult times. For this reviewer, Saravanamuttu's political economy of international relations analysis offers a rare dimension in explaining this nation's not unproblematic economic rise. Likewise, his critical constructivist approach to foreign policy outputs in general begs emulation by scholars working on Malaysia's ASEAN neighbours" (Journal of Contemporary Asia).

This book captures Malaysia's foreign policy over the first fifty years and beyond since the date of the country's formal independence in 1957. The author provides "macro-historical" narratives of foreign policy practices and outcomes over distinct time periods under the tenures of the five prime ministers. One chapter delves into relations with immediate neighbouring states and another chapter analyses the political economy of foreign policy. A postscript deals with the transition of foreign policy beyond the fifth decade. The concluding chapter suggests that Malaysian middlepowermanship has been in the making in foreign policy practice being particularly evident since the Mahathir years. Employing a critical-constructivist approach throughout the study, the author posits that foreign policy should be appreciated as outcomes of socio-political-economic processes embedded within a Malaysian political culture. In terms of broad policy orientations, Malaysian foreign policy over five decades has navigated over the terrains of neutralism, regionalism, globalization and Islamism. However, the critical engagement of civil society in foreign policy construction remains a formidable challenge. 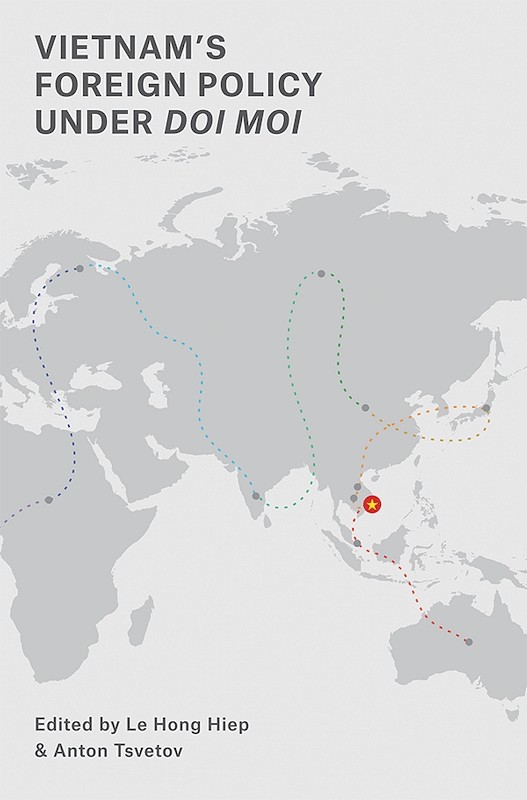 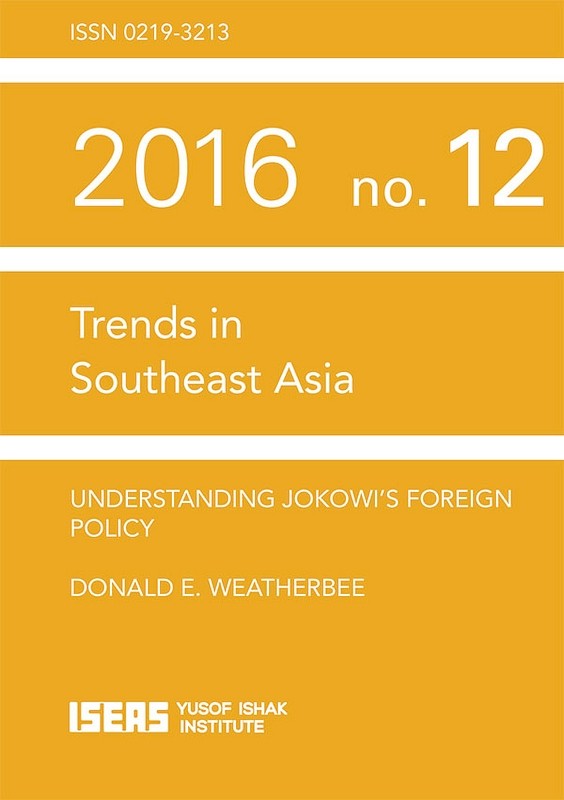 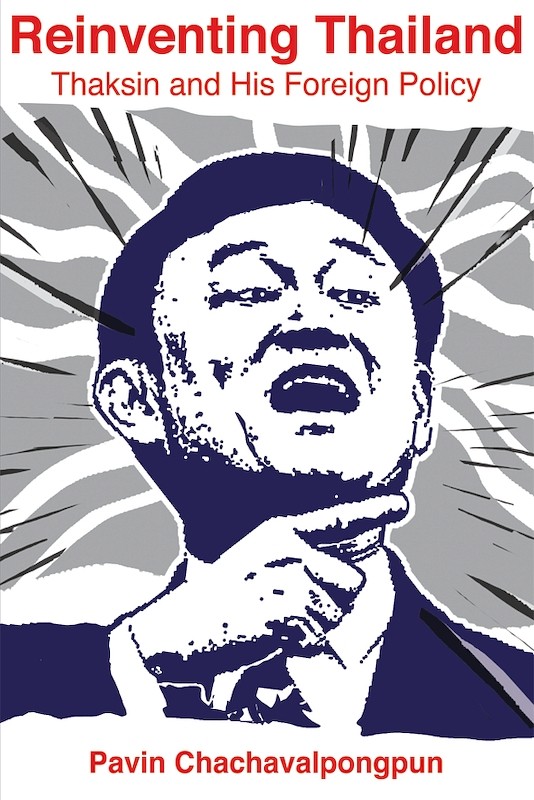 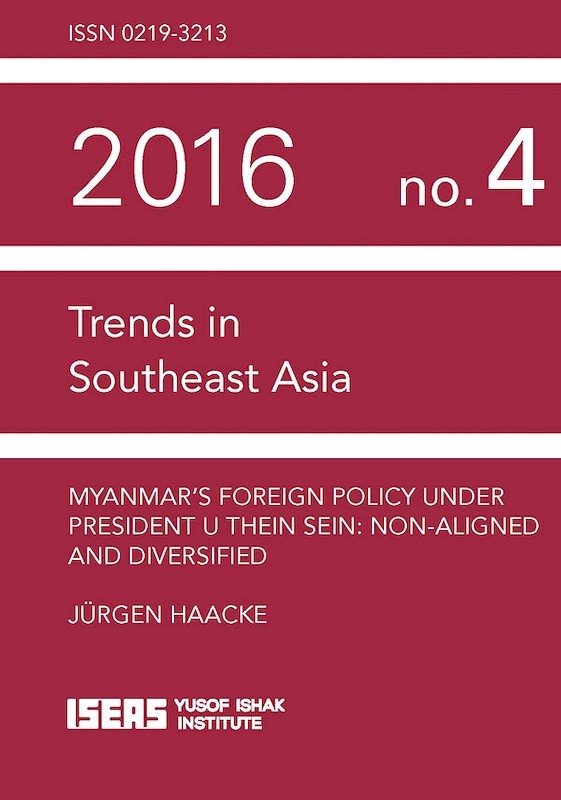 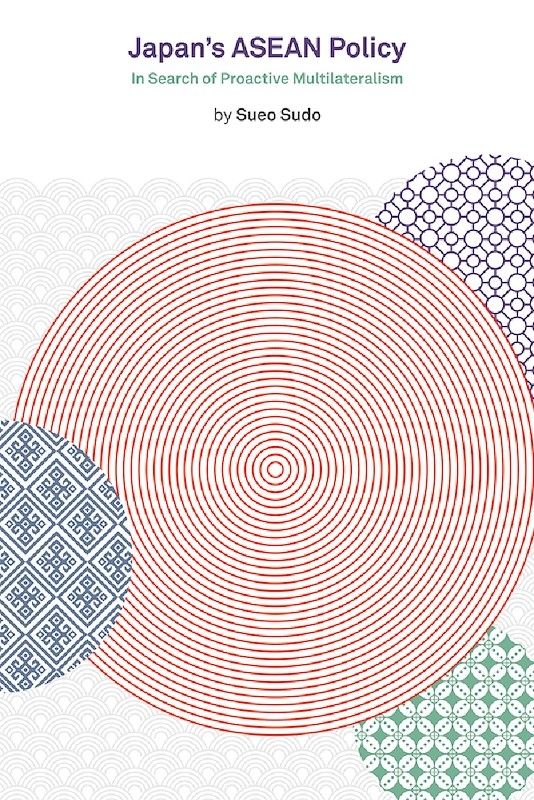 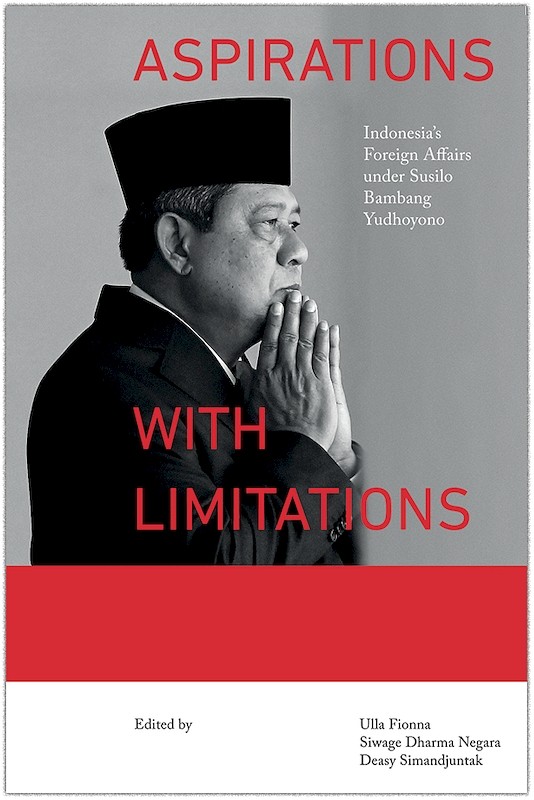