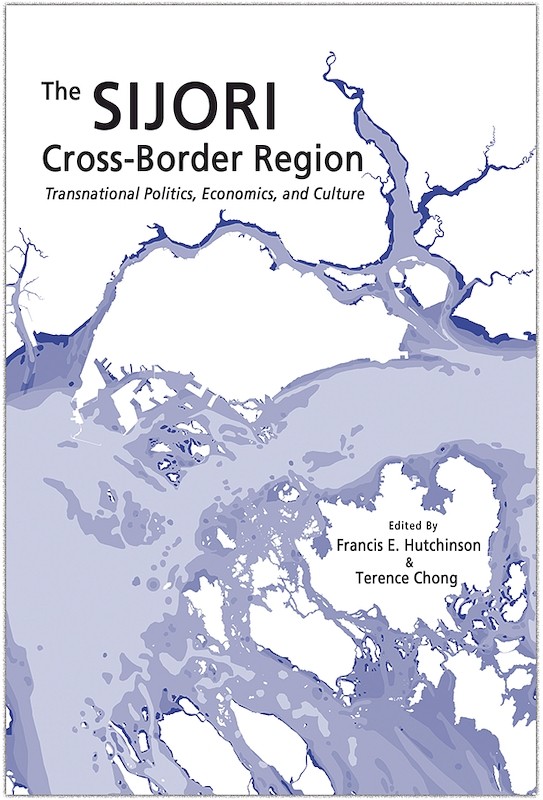 Twenty-five years ago, the governments of Singapore, Malaysia, and Indonesia agreed to jointly promote the city-state, the state of Johor in Malaysia, and the Riau Islands in Indonesia. Facilitated by common cultural references, a more distant shared history, and complementary attributes, interactions between the three territories developed quickly. Logistics networks have proliferated and production chains link firms based in one location with affiliates or transport facilities in the other territories. These cross-border links have enabled all three locations to develop their economies and enjoy rising standards of living.

Initially economic in nature, the interactions between Singapore, Johor, and the Riau Islands have multiplied and grown deeper. Today, people cross the borders to work, go to school, or avail of an increasing range of goods and services. New political, social, and cultural phenomena have developed. Policymakers in the various territories now need to reconcile economic imperatives and issues of identity and sovereignty. Enabled by their proximity and increasing opportunities, families have also begun to straddle borders, with resulting questions about citizenship and belonging.

Using the Cross-Border Region framework - which seeks to analyse these three territories as one entity simultaneously divided and bound together by its borders - this book brings together scholars from a range of disciplines. Its 18 chapters and more than 20 maps examine the interaction between Singapore, Johor, and the Riau Islands over the past quarter-century, and seek to shed light on how these territories could develop in the future. 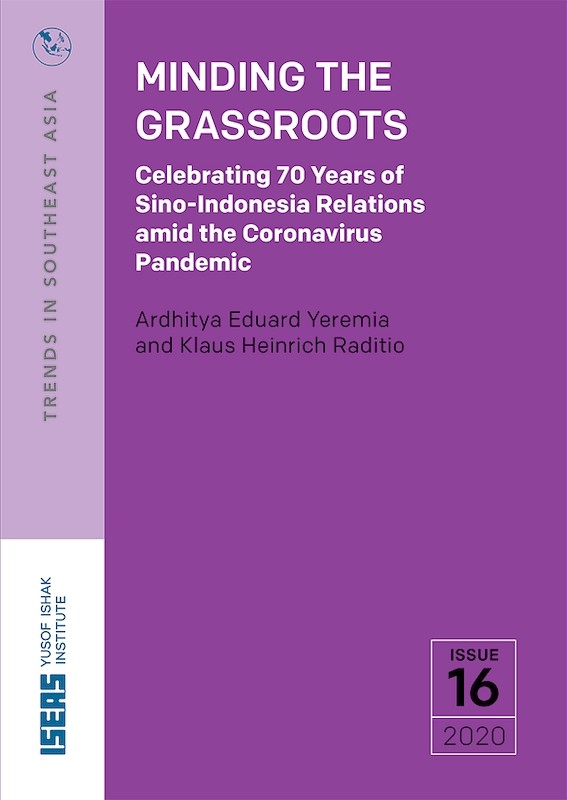 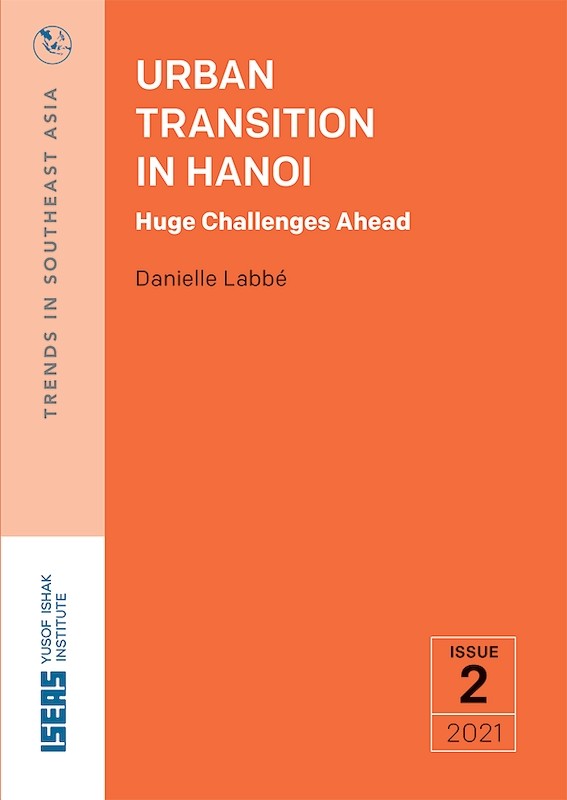 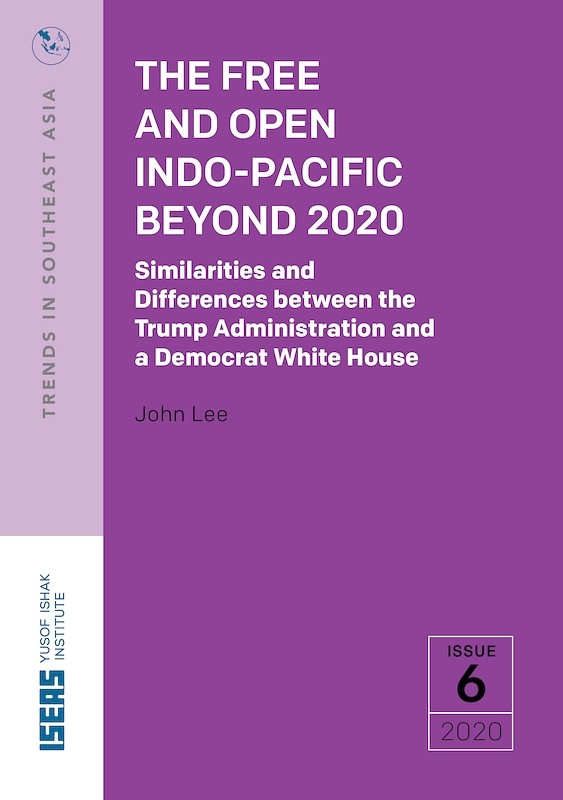 The Free and Open Indo-Pacific Beyond 2020: Similarities and Differences between the Trump Administration and a Democrat White House 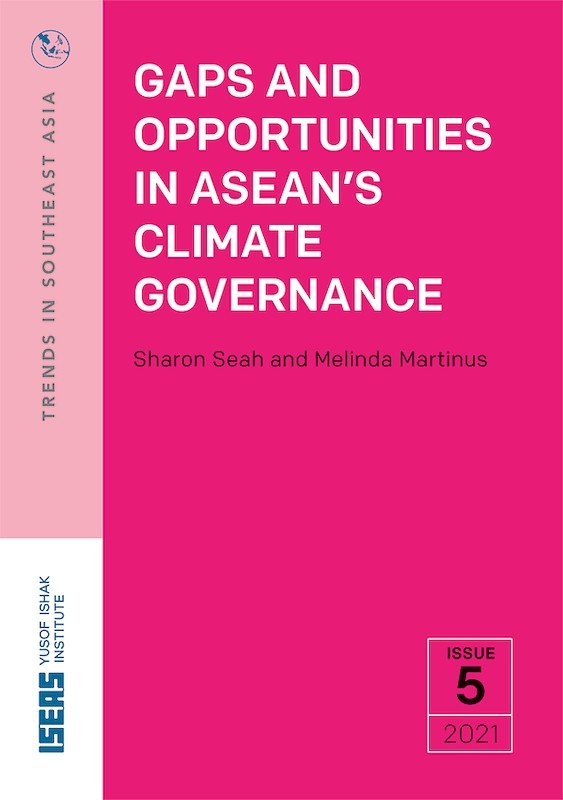 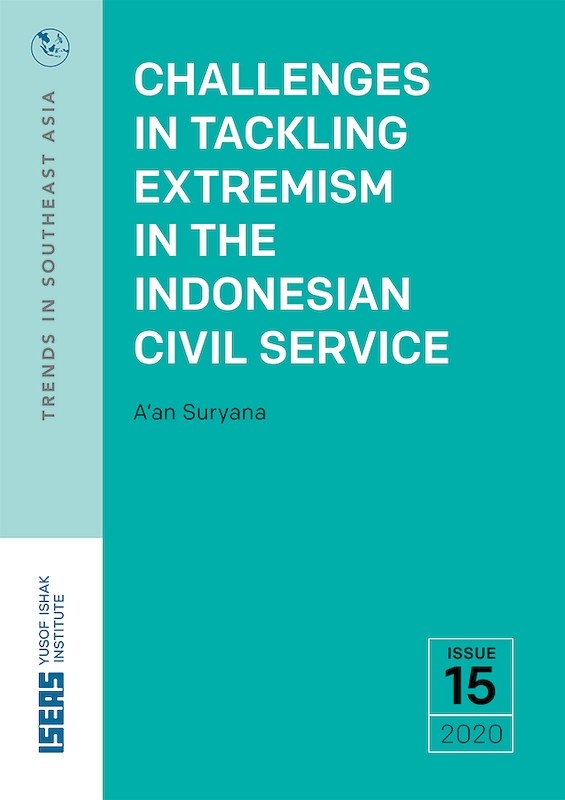 Challenges in Tackling Extremism in the Indonesian Civil Service