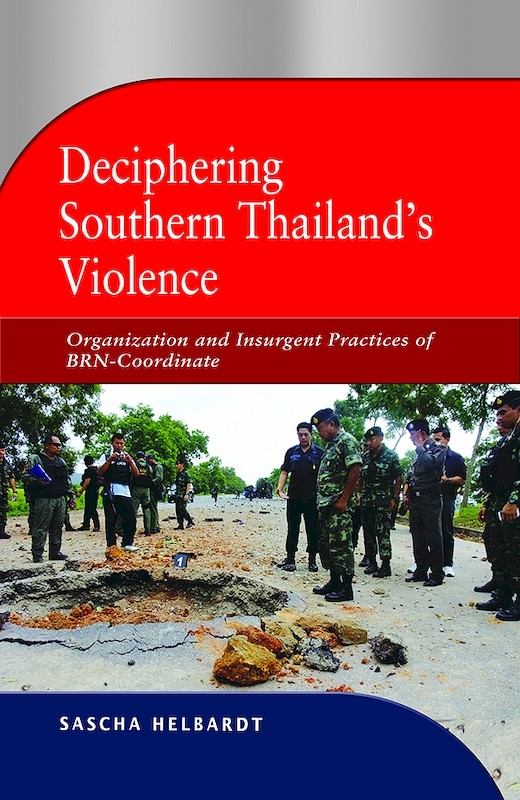 Tamara Loos, Asian Studies Review, Vol. 40, No. 3, pp. 474-475, 2016.
"....[Sascha Helbardt's] study reveals a great deal about the organisation responsible for the bloodshed in the south, and counters stereotypes of Muslim insurgents as religious fanatics.
Deciphering Southern Thailand's Violence is a resource book about the BRN-Coordinate. It explores the group's organisational structure and potential tensions within it; it analyses recruitment mechanisms and motivations to join; and it attempts to explain how and why the group perpetuates violence.
Helbardt breaks down the stereotype of the "terrorist" by offering a micro-level analysis of the subjective experiences of three insurgents and their reasons for joining the BRN-Coordinate. .... Helbardt's analysis fills a crucial gap in the scholarship. Rather than offering an abstract analysis of insurgents, he provides specificity: the life histories of individuals and their personal desires for a future they feel the BRN-Coordinate offers. His research refreshingly and effectively demystifies the insurgency.
This book is one of the first to explain why the BRN-Coordinate refused, until 2013 in a YouTube video, to claim responsibility for the violence it has perpetuated."

Scholars have given questions about the perpetrators of nameless violence in Southern Thailand little consideration, leaving the motives that drive Barisan Revolusi Nasional (BRN) heavily cloaked in secrecy and speculation. This book offers a rare glimpse behind the veil that shrouds BRN-Coordinate. Using exclusive access to and detailed interviews with BRN-Coordinate members, this book analyses the communicative dimension of the insurgency. It depicts the hidden channels and organized violence that drive the regions enduring rebellion as well as BRN's dichotomous existence between silence and communication.

The e-chapter, "1. Introduction",  is downloadable free of charge. 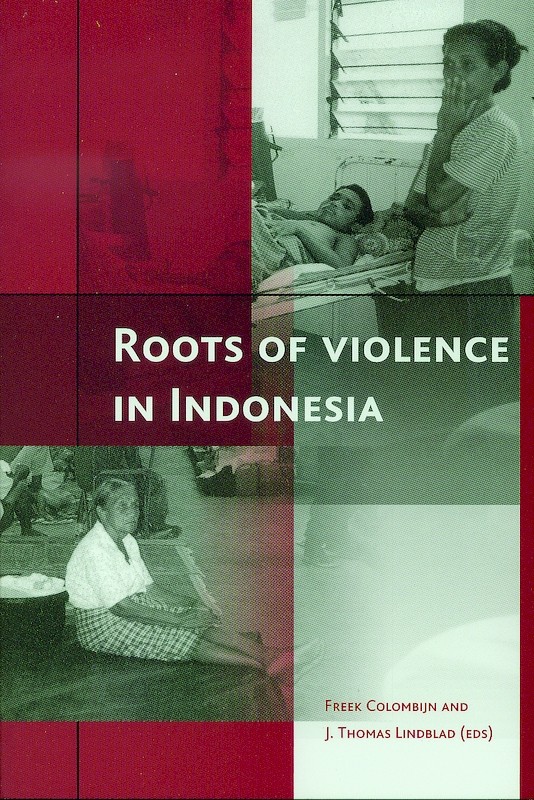 Roots of Violence in Indonesia 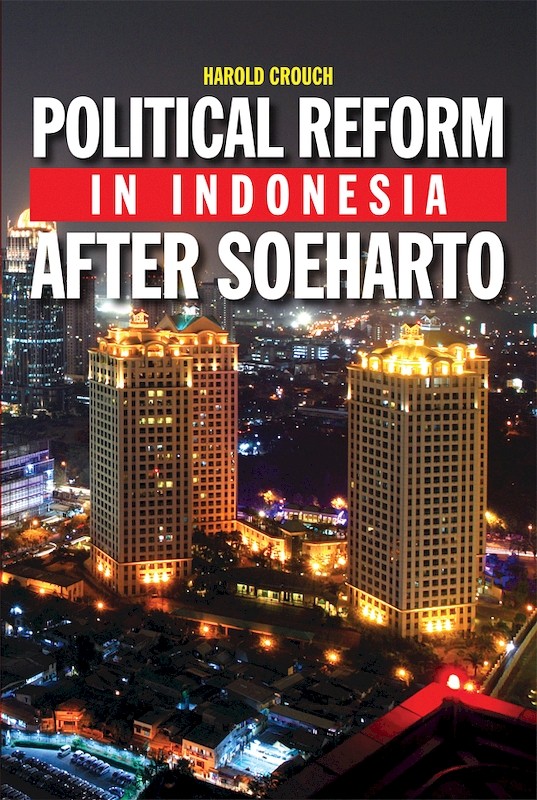 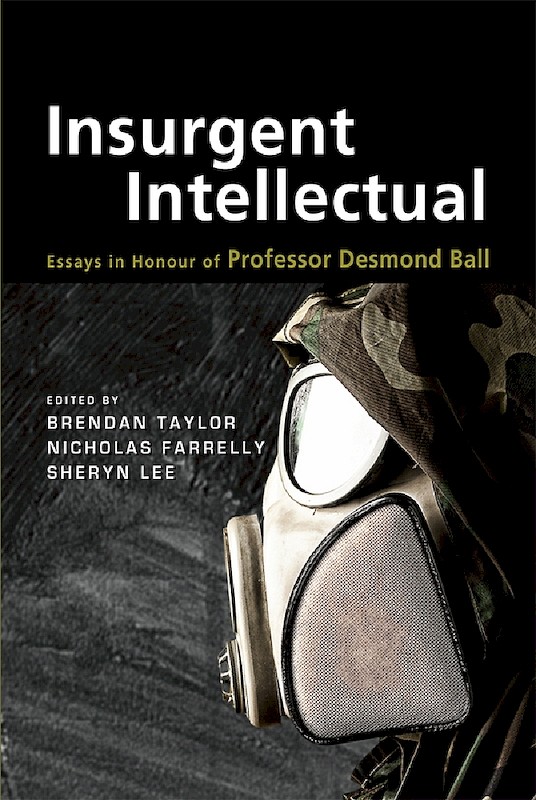 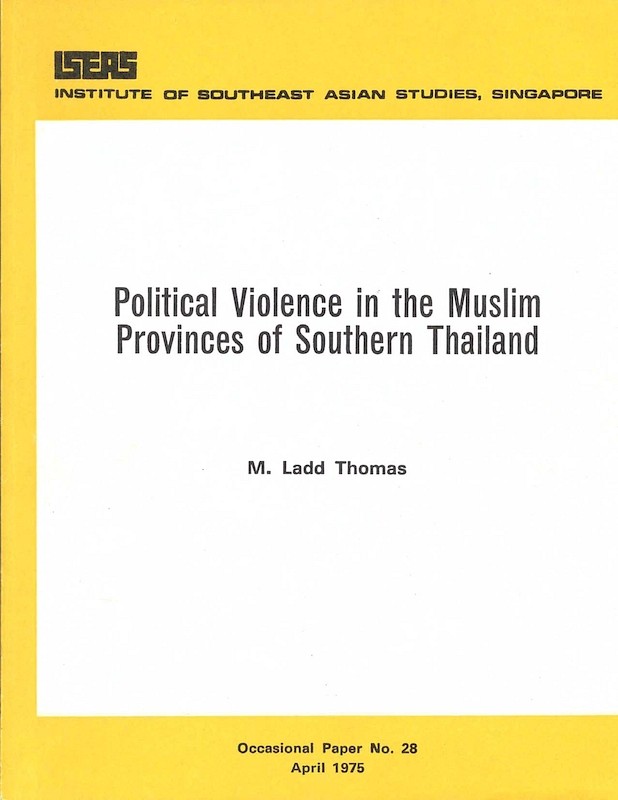 Political Violence in the Muslim Provinces of Southern Thailand 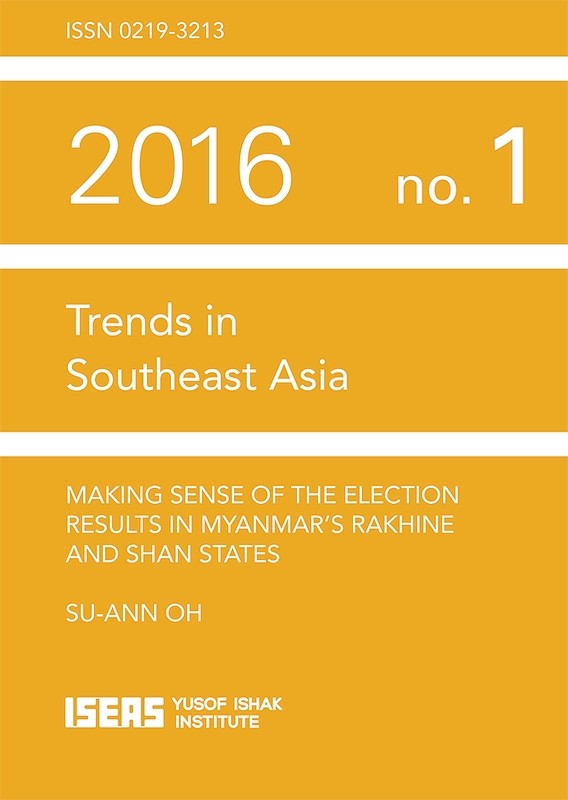