Whither the Philippines in the 21st Century? 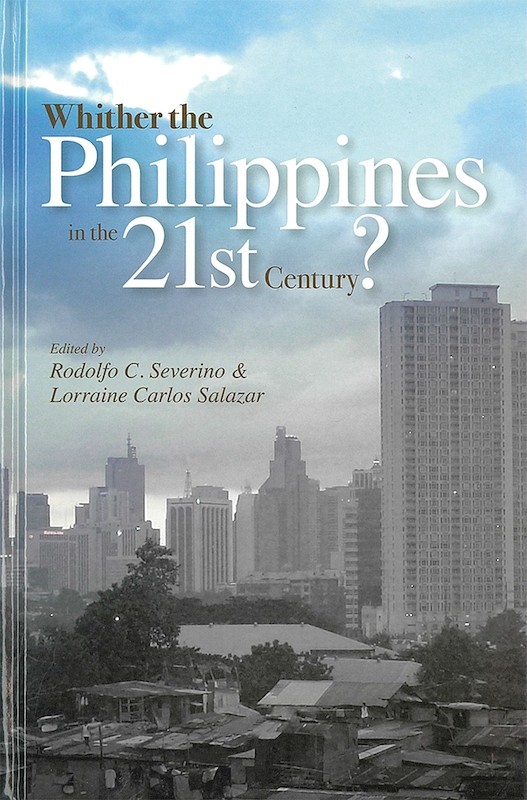 "The ... contributors provide in-depth analyses of various factors currently influencing Philippine development. These chapters embody the main strength of the book and provide both solid data and insightful analysis about the current Philippine situation. Of particular interests are the chapters by experts -- Jose A. Abueva on constitutional reform, Arsenio Balisacan on poverty, Ernesto Pernia on foreign remittances, Patricio Abinales on the Muslim rebellion, Joel Rocamora on regime change, Carolina Hernandez on the military, Gerardo Sicat on the economy, Peter Wallace on the investment climate, and Melinda de Jesus on the Philippine press. These chapters reflect excellent analysis and effective presentation of hard data, which readers interested in Philippine affairs will find most enlightening. An interesting note is that despite the bleak and at times grim analysis of the Philippine situation by the contributors, the book ends with a rather optimistic conclusion by Hal Hill and Sharon Faye Piza, stating that 'there is a possibe way forward,' and that the Philippines may be able to maintain fiscal reform measures, address social inequities, resolve the Muslim problem, and avoid military coup attempts in the future" (Pacific Affairs).

Philippine observers are often baffled by the economic and political turmoil that dominates headlines about the country. Yet, at the same time, the Philippines continues to hold the potential for successfully combining political freedoms with sustained economic growth and, thus, improving the lives of its people.
In this book, a team of distinguished scholars examines these seemingly contradictory trends in order to gain a sense of the country's prospects. Reassessing the fascinating and puzzling "Philippines conundrum" from various angles, the analyses contribute sharp and fresh insights into a variety of areas including: the presidency and political parties; constitutional change and federalism; the roles of the military, religion, and the media in politics; the conflict in Mindanao; the communist insurgency; macroeconomic developments, issues, and trends; the investment climate and business opportunities; poverty, unemployment, and income inequality; migration and remittances; and the Philippine development record in comparative perspective. While the analyses offered in this volume do not arrive at a consensus, they provide a deeper perspective and a more balanced appreciation of events in the country and a glimpse of the prospects and challenges that it faces. 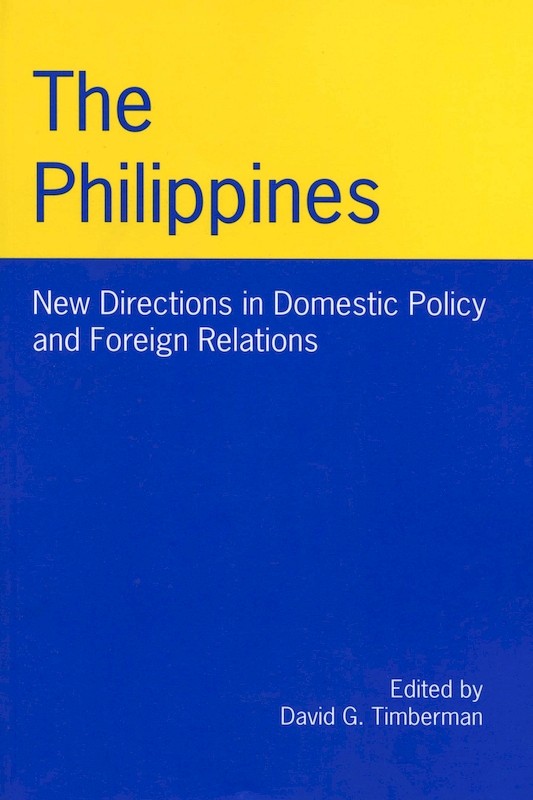 The Philippines: New Directions in Domestic Policy and Foreign Relations 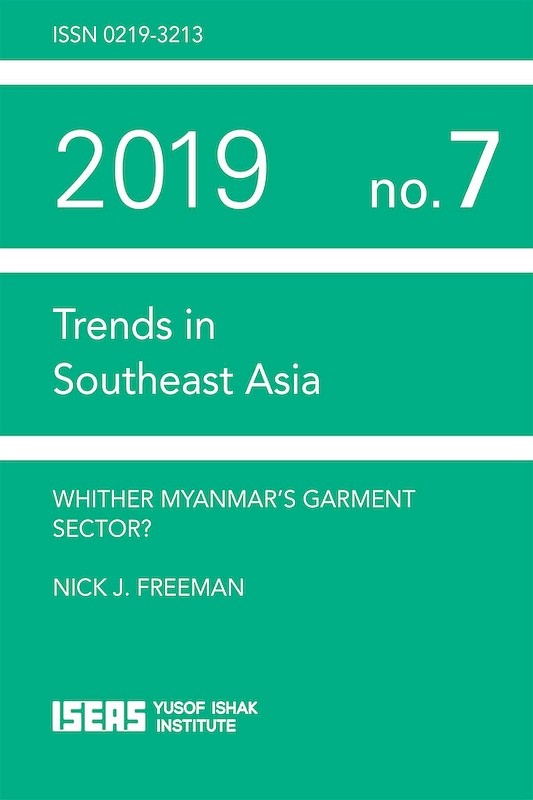 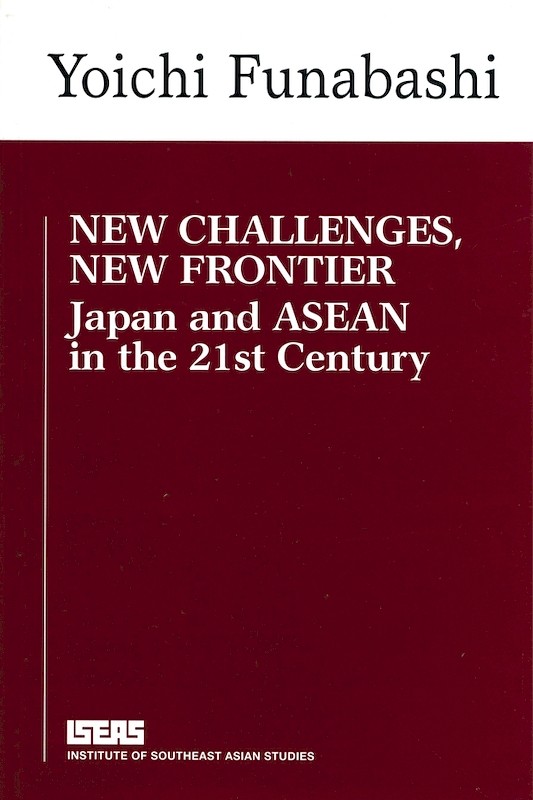 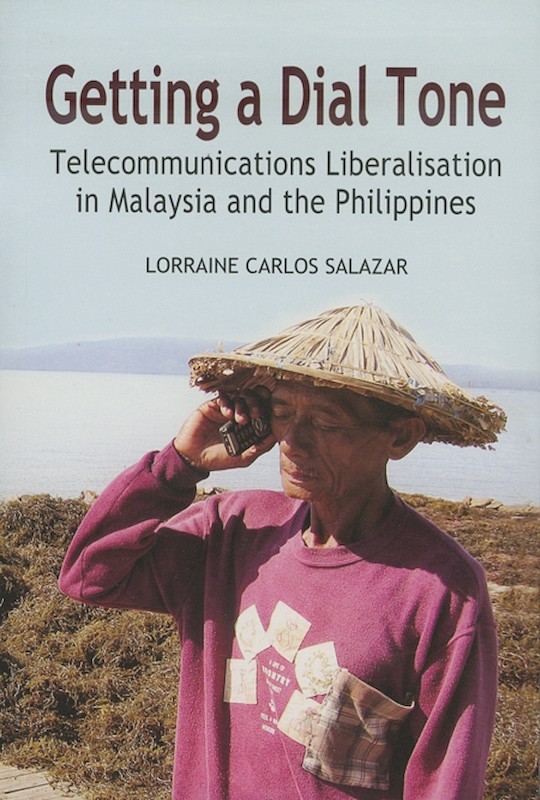 Getting a Dial Tone: Telecommunications Liberalisation in Malaysia and the Philippines 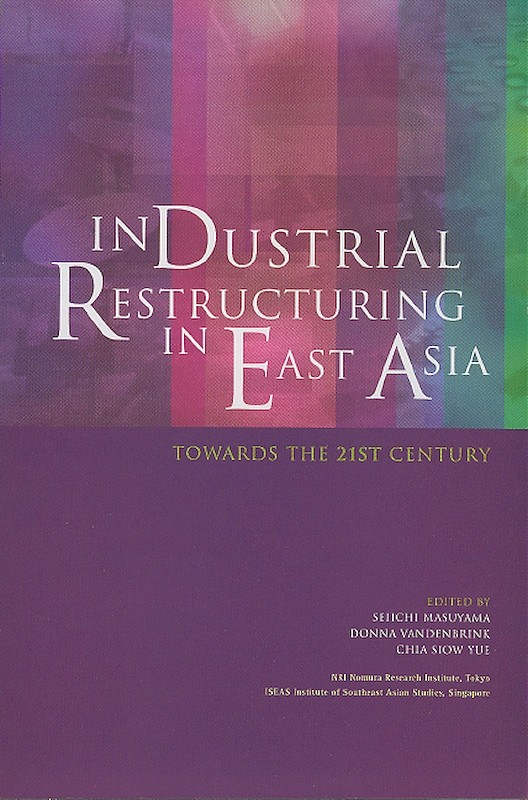 Industrial Restructuring in East Asia: Towards the 21st Century 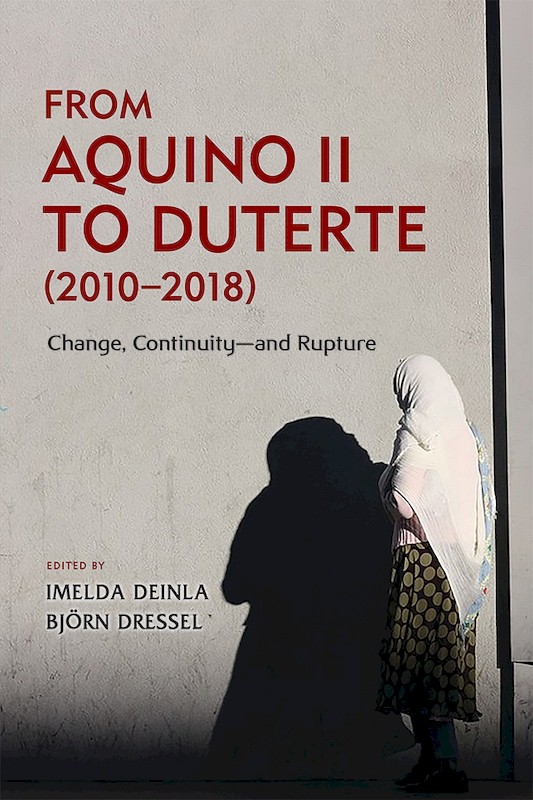