State Dominance in Myanmar: The Political Economy of Industrialization 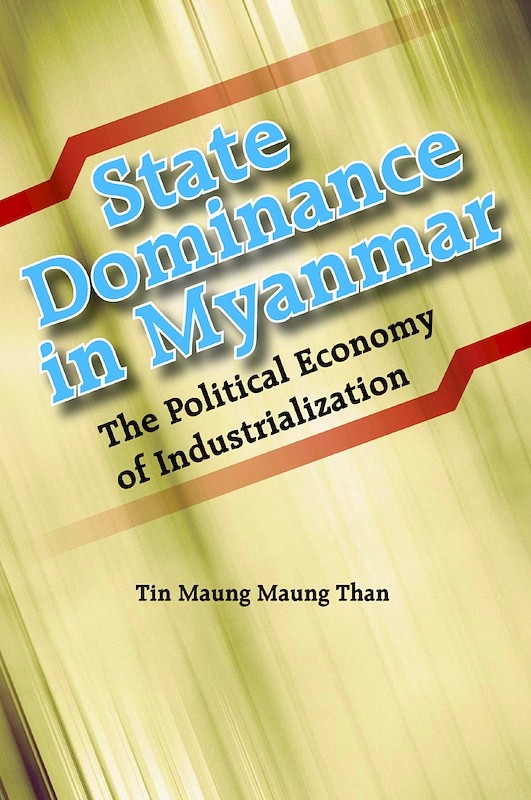 "State Dominance in Myanmar" is an important book that tells the hitherto greatly neglected story of the struggles of Myanmar (also known as Burma) to achieve industrialization and economic development. State Dominance in Myanmar comprehensively examines the swings and roundabouts of economic reform in Burma and, in so doing, illuminates the continuities in the hegemony of the state in Burma's economy -- a hegemony that Tin Maung Maung Than concludes (p. 397) 'will prevail rather than wither away under the onslaught of market forces, civil society and globalization'. State Dominance in Myanmar provides a thorough diagnosis of Burma's economic development failure, but Tin Maung Maung Than is not content merely to be a critic. In the final section of the book, he outlines a series of reforms that will be necessary if Burma is to follow the successful market-oriented 'newly-industrialising countries' that are its South East Asian peers and neighbours. State Dominance in Myanmar is impressive in so many ways, but not least in the manner in which it directly confronts the truth (treated sotto voce by too many other writers) that economic data for Burma are highly unreliable, incomplete and far too flimsy to allow definitive conclusions. Tin Maung Maung Than thus shuns the false precision of relying upon Burma's detailed (if largely fabricated) official economic data, in favour of an approach that seeks to identify critical trends and patterns. The overall result is a book of integrity and true scholarship. It will be indispensable to any serious student of this often forgotten country" (South East Asia Research).

"Tin Maung Maung Than's State Dominance in Thailand: The Political Economy of Industrialization is an exceptionally valuable study of modern Burma because of its unique perspective. Than ... has written a book primarily focused on an economic history of the state, but manages as well to reflect on collateral social, cultural and political themes" (Pacific Affairs).

The central focus of the book is the states efforts to industrialize Myanmar, first through direct intervention and planning under a socialist economic framework as interpreted by the state leaders (1948-88) and lately (1989 onwards) through state-managed outward orientation. In examining developments during the 1948-88 period, this study situates the Myanmar case within the developmental state paradigm, whereby a critique of the investment-driven -pathway of Myanmars political economy under socialist ethos is provided. On the other hand, in examining the post-1988 period, the focus is on drawing attention to continuities regarding the states crucial role, despite attempts to introduce market-conforming policies and practices, in economic development in general and industrialization in particular. 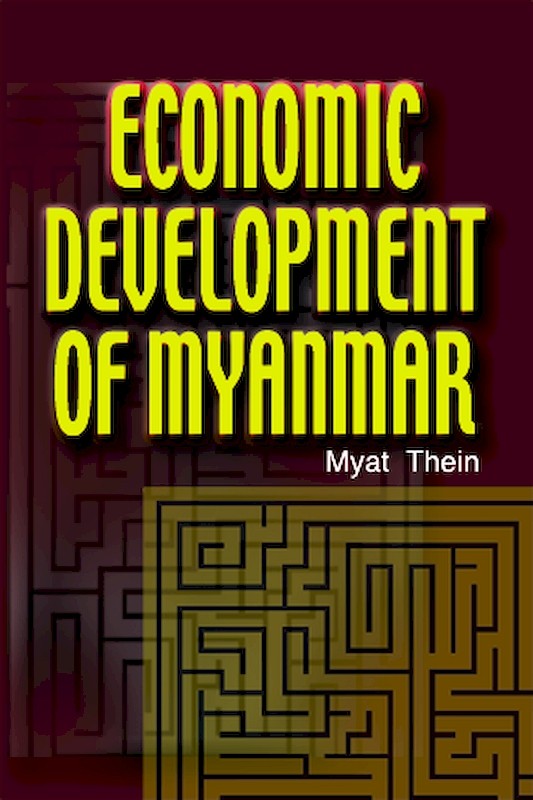 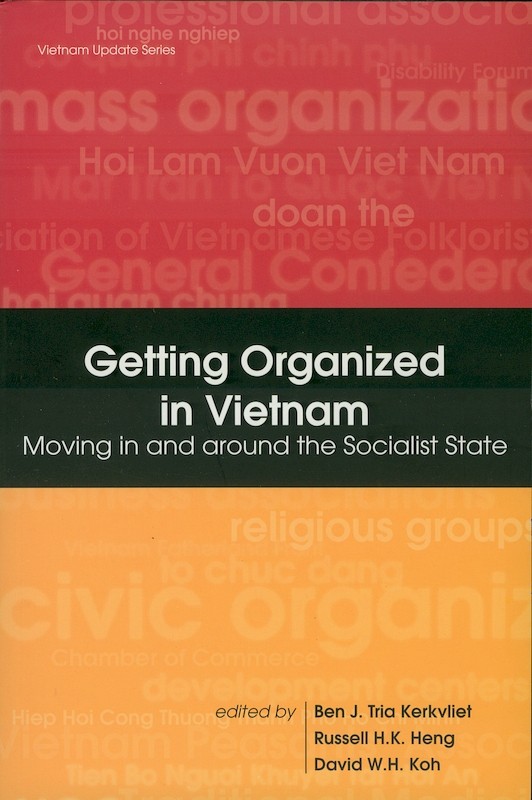 Getting Organized in Vietnam: Moving in and around the Socialist State 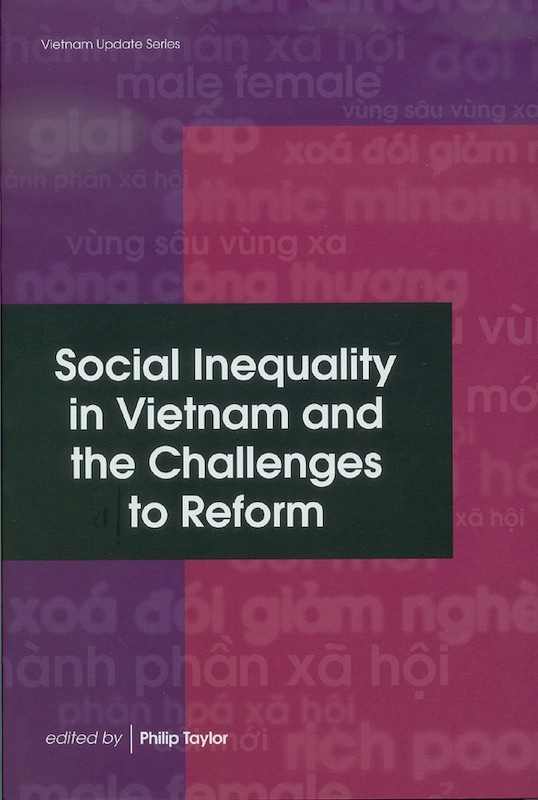 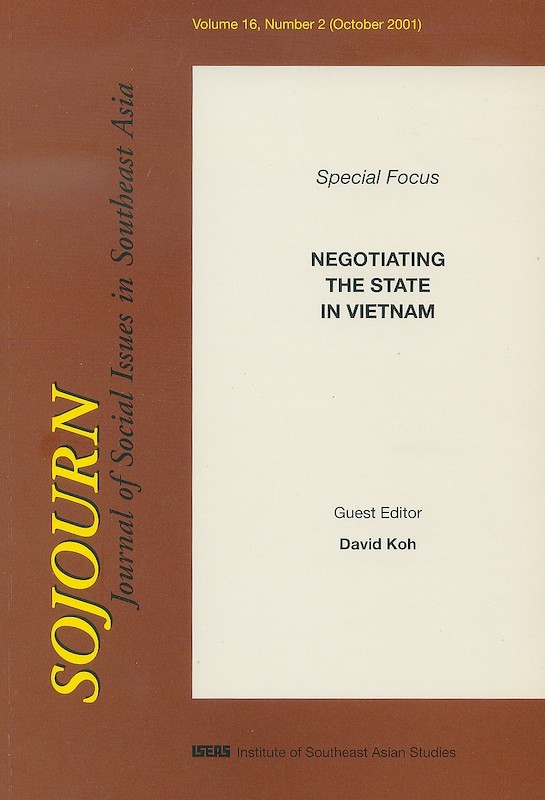 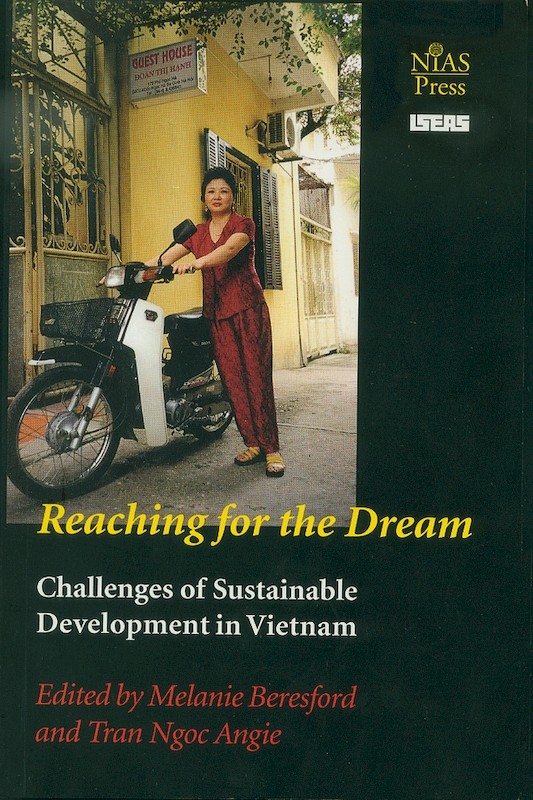 Reaching for the Dream: Challenges of Sustainable Development in Vietnam 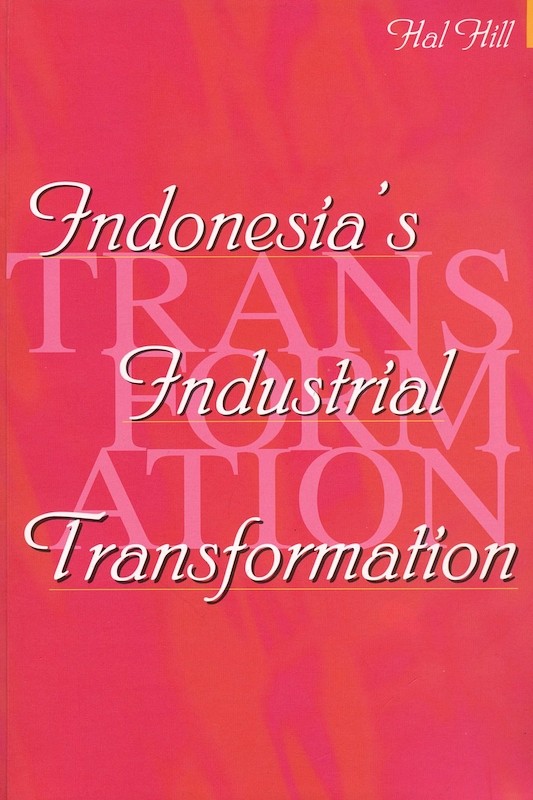