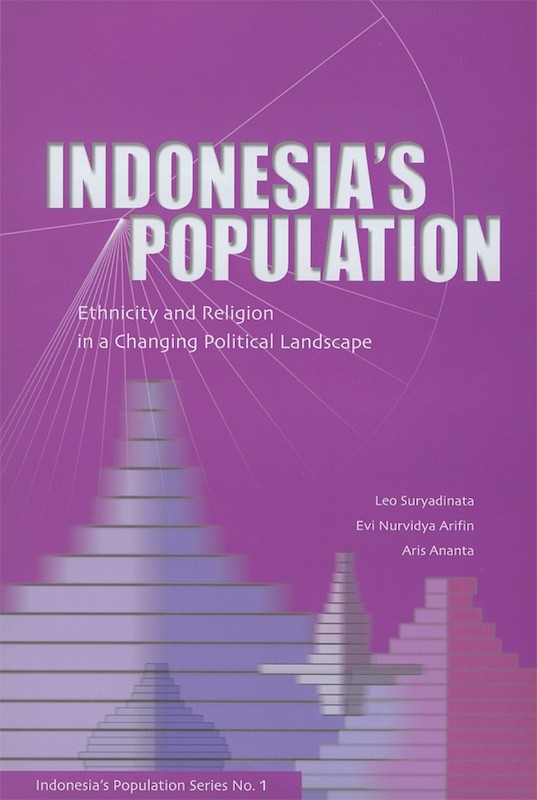 "This book, by analysing new census material, breaks new ground.... An interesting debate highlighted in the book is the perennial problem of how many Chinese actually reside in Indonesia. According to the authors, the most accurate figure derived from the 2000 census data is around 1.5 per cent. The book also contains an interesting chapter on the religious breakdown of Indonesia's population. Interestingly, the annual Christian growth rate (2.5 per cent) is higher than the Muslim (1.9 per cent). The new census data is certainly timely for Indonesia's election-watchers, as the 2004 national elections approach. The new data allows the authors to construct some hypotheses. They argue that there was a discernible correlation between ethnic group affiliation and political party dominance in the 1999 elections" (Sunday Times).

"This is a most interesting book to all students of Indonesian society.... In reading the book one is constantly seeing connections to a wide range of important contemporary issues in Indonesia reflecting the importance of the religious and ethnic dimensions in Indonesia. From this reviewer's own interest in Indonesia's population movement, the data presented have provided a new set of insights" (Population Review).

"As well as providing the most up-to-date statistical information about Indonesian society, the population census of 2000 is particularly important because it is the first census since 1930 to include data on ethnic background. One of the significant features of the 2000 census is that the percentage of ethnic Chinese, at 1.5 per cent of the population, is much lower than previously thought" (Aseasuk News).

"Since early childhood, Indonesians have been, and continue to be, taught that their country is a huge archipelago comprised of thousands of islands and hundreds of ethnic groups. It is also common knowledge that the Javanese are the largest ethnic group in the country and, not surprisingly, that the island of Java is the most populated in the country. The findings of this book, using the 2000 Population Census data, has provided some striking knowledge about the people who inhabit the world's biggest archipelago. Due to increased mobility, mixed marriages, and economic activity, it becomes increasingly difficult to make simplistic categorizations of the Bataks only living in North Sumatra, or the Dani tribe in Papua. Respective 'indigenous' populations may have historical and cultural ties born out of a particular venue, but what Indonesians are realizing is that no one group has particular exclusivity as a consequence of it. This is the challenge of the evolving new Indonesia" (Jakarta Post).

This is the first book that presents an analysis of basic information contained in the 31 volumes of the official Indonesian census conducted in the year 2000. It focuses on Indonesian ethnicity and religion and their relevance to the study of politics. The 2000 population census is the first comprehensive census since the colonial period in 1930, to include ethnic data. After Indonesias independence in 1945, the Indonesian Government conducted four population censuses but these had never included any information on ethnicity. This book provides a general analysis of the 2000 census, followed by discussions on 11 major indigenous ethnic groups, the ethnic Chinese, six major religions, and 11 selected provinces of ethnic and political significance. This is an indispensable book for scholars and practitioners who are interested in Indonesia, in particular the relevance of ethnicity and religion to political behaviour during elections. 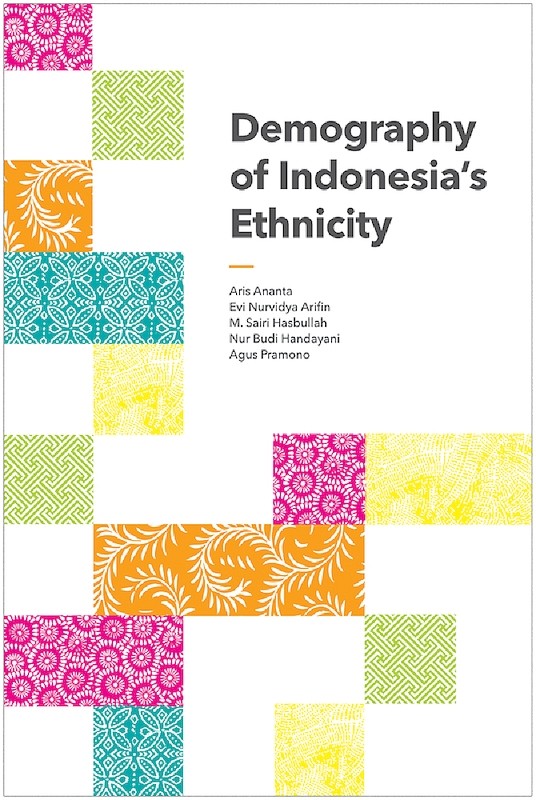 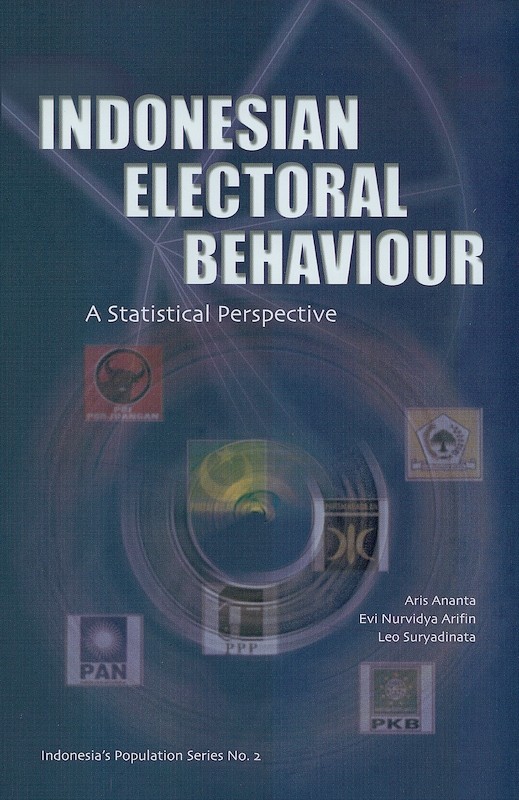 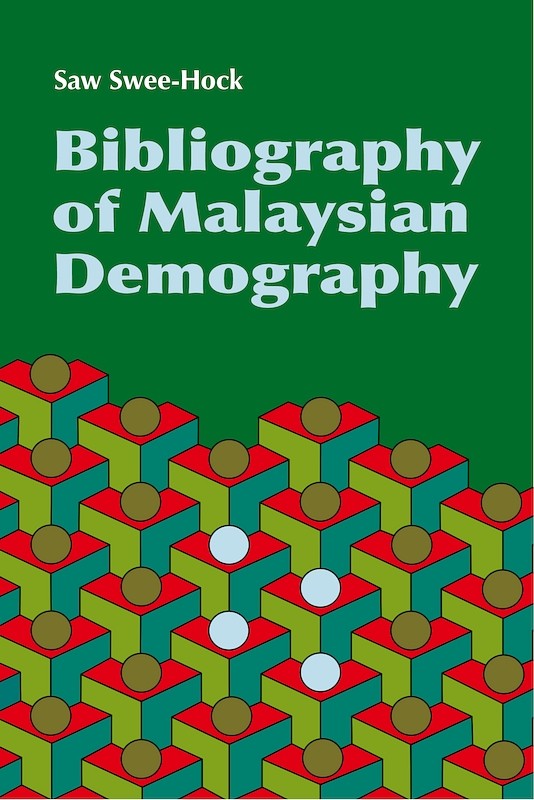 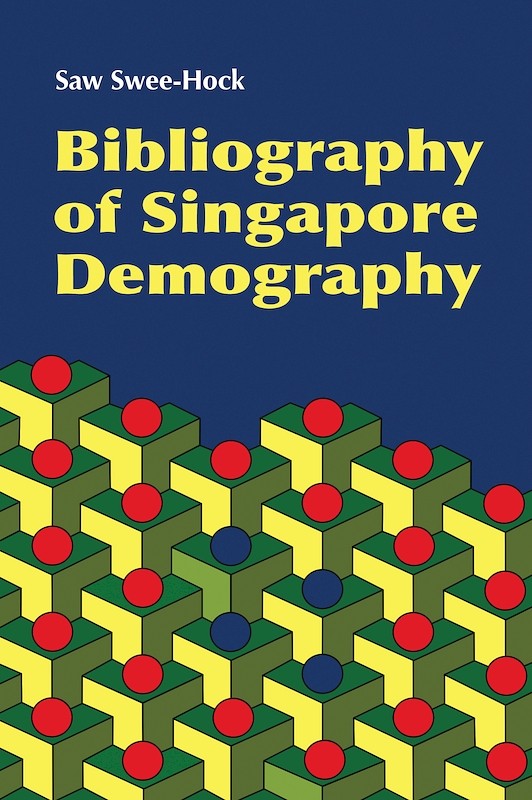 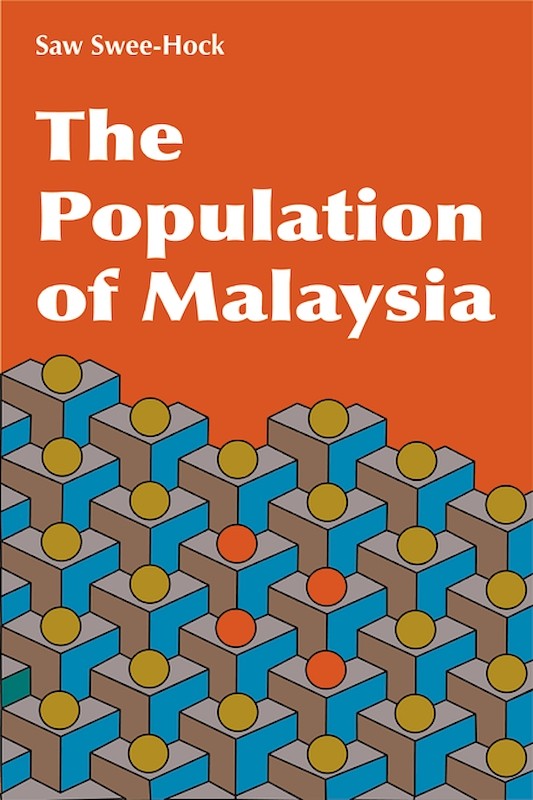 The Population of Malaysia 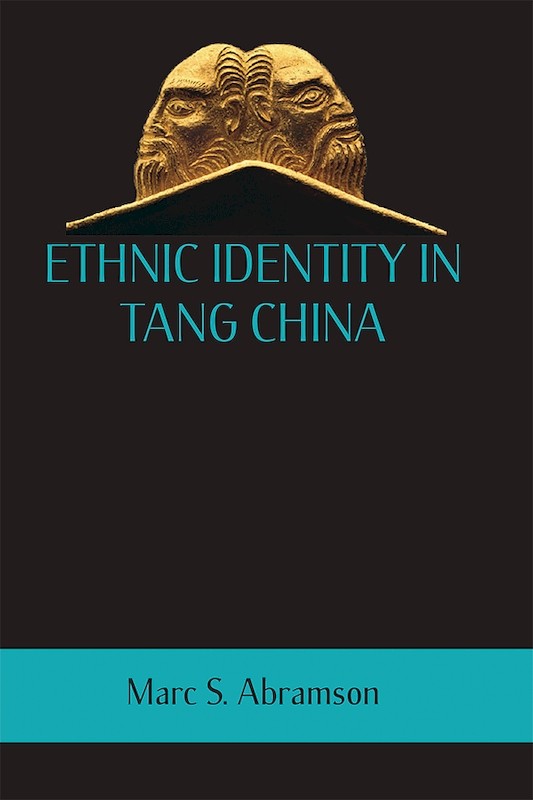