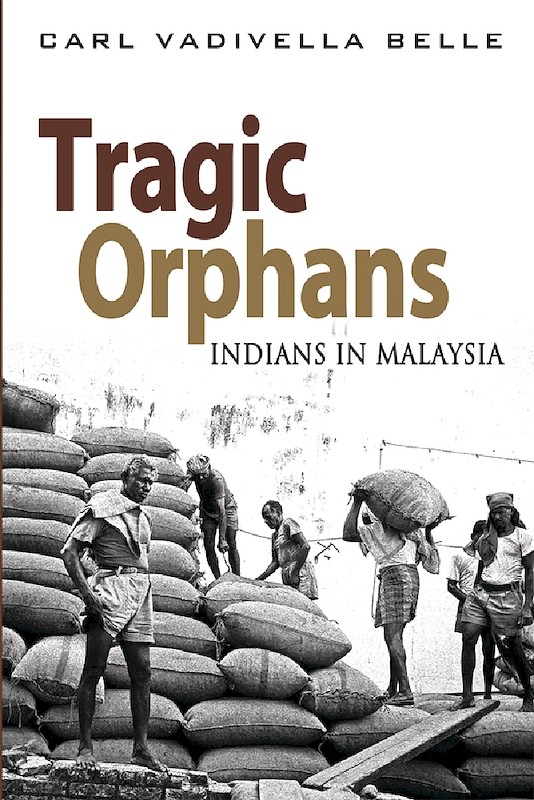 Tragic Orphans: Indians in Malaysia by Carl Vadivella Belle (2014) is truly unique and innovative, both in the way it brings together evidence from a historical point of view to its sensitive political landscape. In a skillfully crafted book, the author has brought together the diverse insights of an outstanding collection of historical, political and economic approaches in Malaysia, a multicultural, timeless, rigid and hierarchical society. The interesting analysis describes how Malaysia after independence is dealing with more challenges and unsolved issues such as language, citizenship, education, culture, religion, and unemployment. The ethnic tensions within Peninsular Malaysia, the stateless Indian children without educational opportunity, and the temple demolition in 2000, causing grief and distress among Hindu Malaysians, still played a crucial role.
The book provides up-to-date insight into 'political engineering' under the current Primr Minister Najib, who tried hard to improve the relationship with the Indian Government and show good will with Indian Political Movements by appointing six Indians to his cabinet. This important new work offers a brilliant analysis of historical and national political policy in the midst of a rapidly changing political, cultural and social landscape to build a more inclusive Malaysia. This book deserves to be a must-read for all. (Social Science Asia)

In 1938, noting that the bulk of the Indian population formed a "landless proletariat" and despairing of the ability of the factionalized Indian community to unite in pursuit of common objectives, activist K.A. Neelakanda Ayer forecast that the fate of Indians in Malaya would be to become Tragic orphans of whom India has forgotten and Malaya looks down upon with contempt." Ayer's words continue to resonate; as a minority group in a nation dominated politically by colonially derived narratives of "race" and ethnicity and riven by the imperatives of religion, the general trajectory of the economically and politically impotent Indian community has been one of increasing irrelevance. This book explores the history of the modern Indian presence in Malaysia, and traces the vital role played by the Indian community in the construction of contemporary Malaysia. In this comprehensive new study, Carl Vadivella Belle offers fresh insights on the Indian experience spanning the period from the colonial recruitment of Indian labour to the post-Merdeka political, economic and social marginalization of Indians. While recent Indian challenges to the political status quo -- a regime described as that of "benign neglect" -- promoted Indian hopes of reform, change and uplift, the author concludes that the dictates of political discourse permeated by the ideologies of communalism offer limited prospects for meaningful change.

The e-chapter on " The Malay Peninsula: Early History, Melaka and the Colonial Setting" ,  is downloadable free of charge.

Click here for images of the book launch held at ISEAS on 9 February 2015. 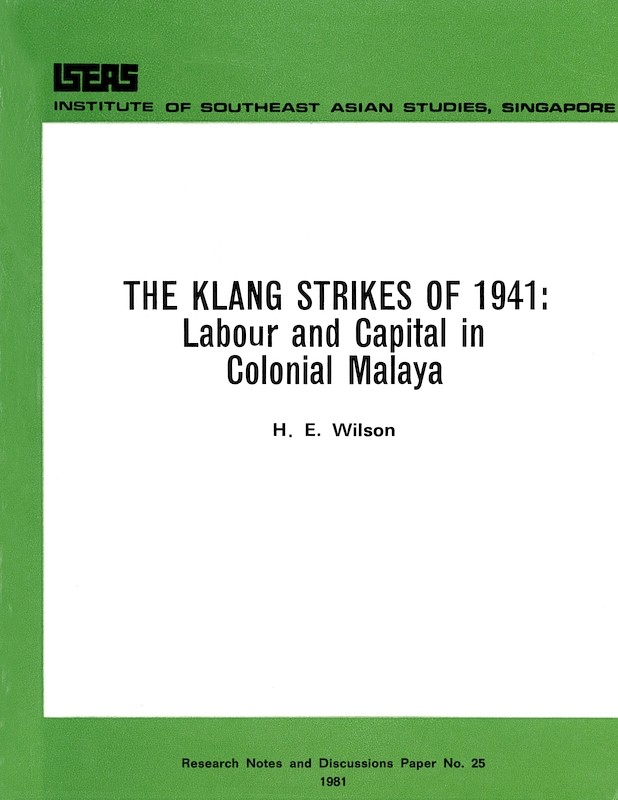 The Klang Strikes of 1941: Labour and Capital in Colonial Malaya 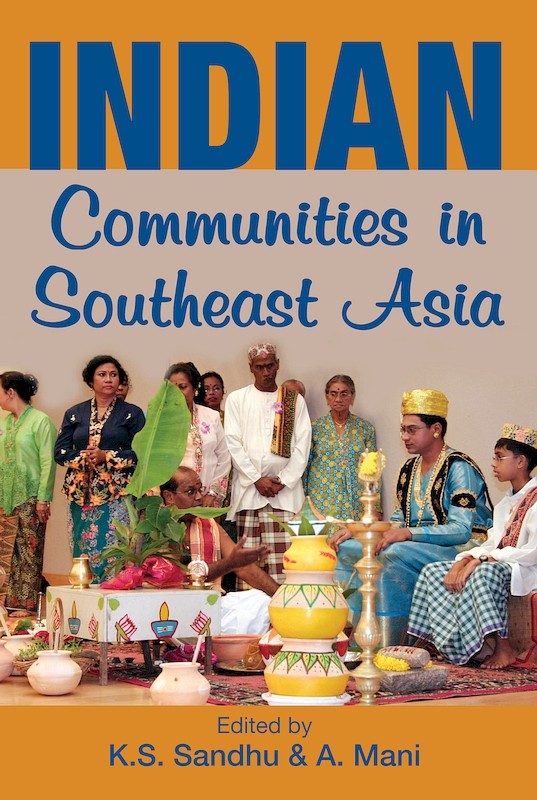 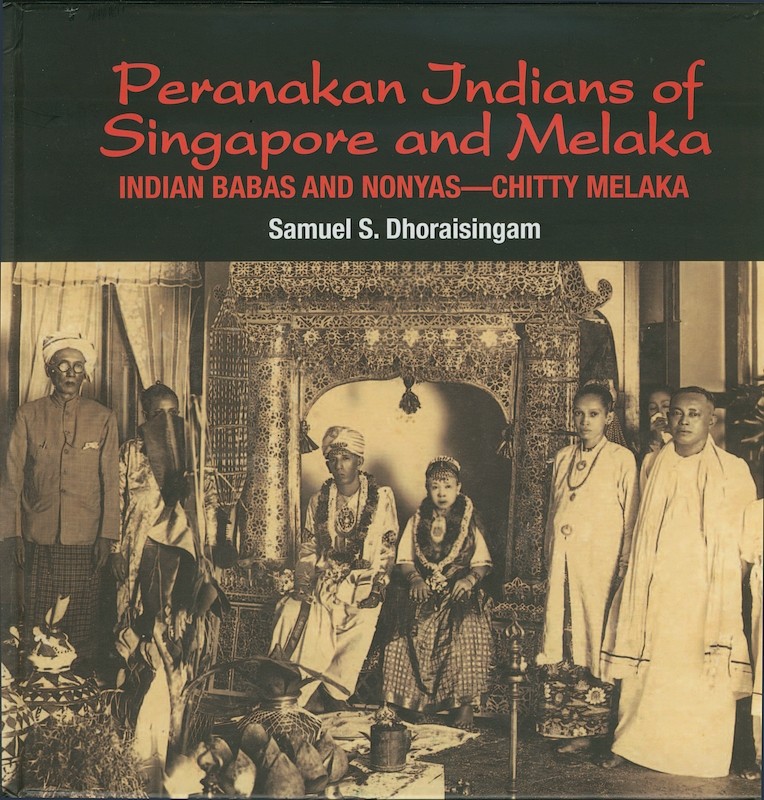 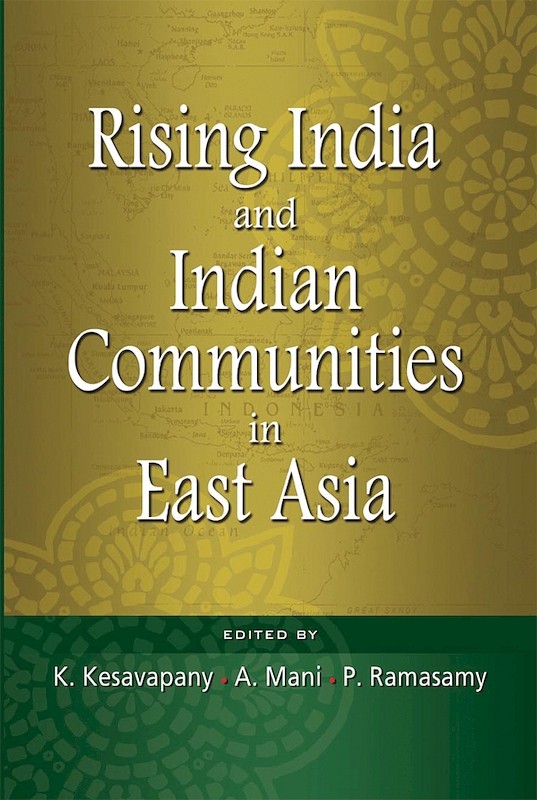 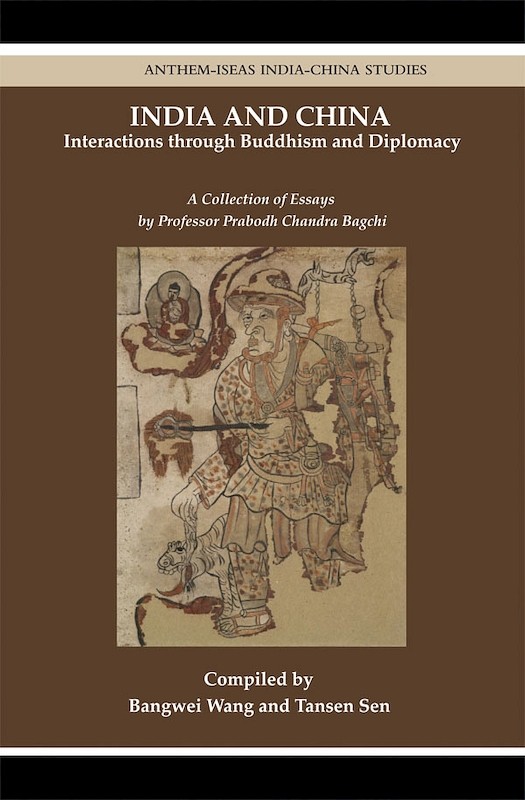