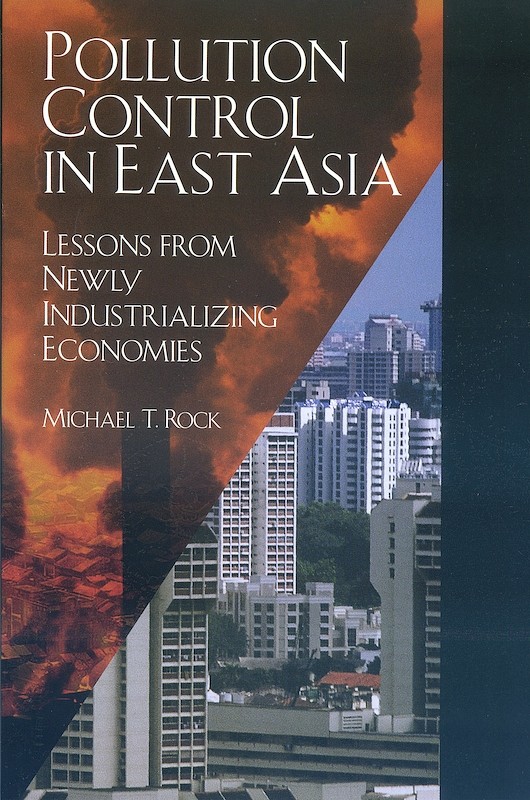 "Rock made the point that each NIE faced mounting environmental pressure, which provoked policy responses that became stronger as systems became more democratic. Growing protest movements and a freer media increased pressure on government and international businesses to give greater consideration to environmental issues" (Taipei Journal).

"Rock's book is both informative and thought-provoking. As such, I recommend it to all readers who wish to learn more about issues at the interface of the environment and development in an East Asian context" (Development Policy Review).

The studies of pollution management in East Asia's newly industrialized economies (NIEs) include successful government responses in Singapore and Taiwan, qualified results in China and Indonesia, and much more limited success in Thailand and Malaysia. In each example, Michael Rock considers the starting point of the economy as it began its path towards industrialization in the post World War II period. He discusses the relevant historical and political contexts, the pressures placed on the political system from domestic and international sources, and the influence of ongoing trends in East Asia for democratization and economic liberalization.
Rock's text makes it clear that each economy found unique, innovative ways to link environmental protection to its own political and economic institutions. Thus, while public pressure from both home and abroad gave strong impetus to successful programmes in Taiwan, the development of policy in Singapore involved limited public review and a centralized, government-led process. The result of Rock's scholarship is a book that provides important lessons without being reductionist. The book offers insights to apply to pollution management in a diverse range of developing nations, but it avoids attempts for precise prescriptions, or universally appealing, normative answers.

Institute of Southeast Asian Studies / Resources for the Future Press 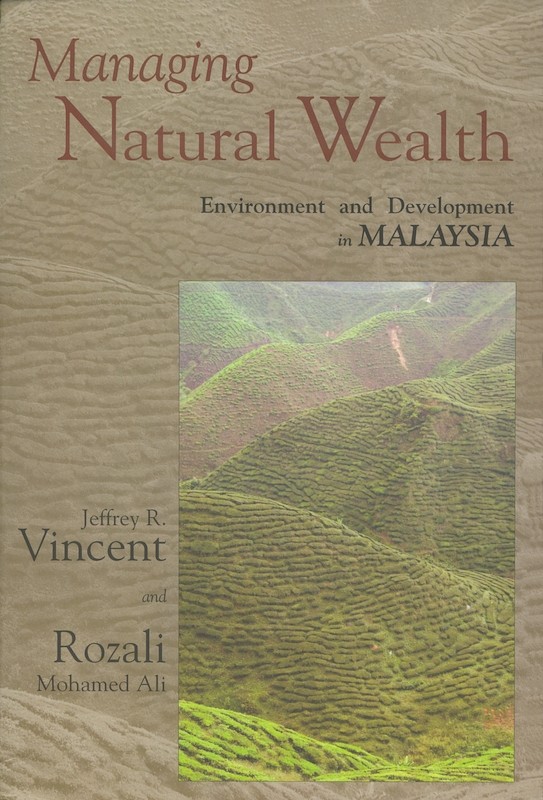 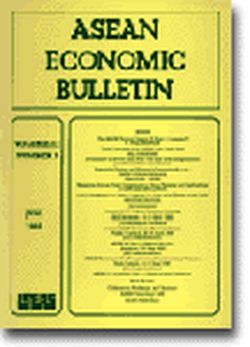 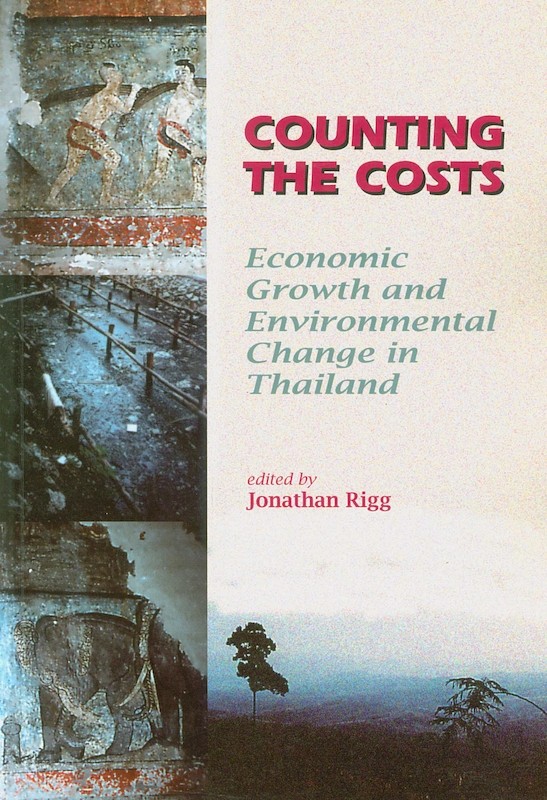 Counting the Costs: Economic Growth and Environmental Change in Thailand 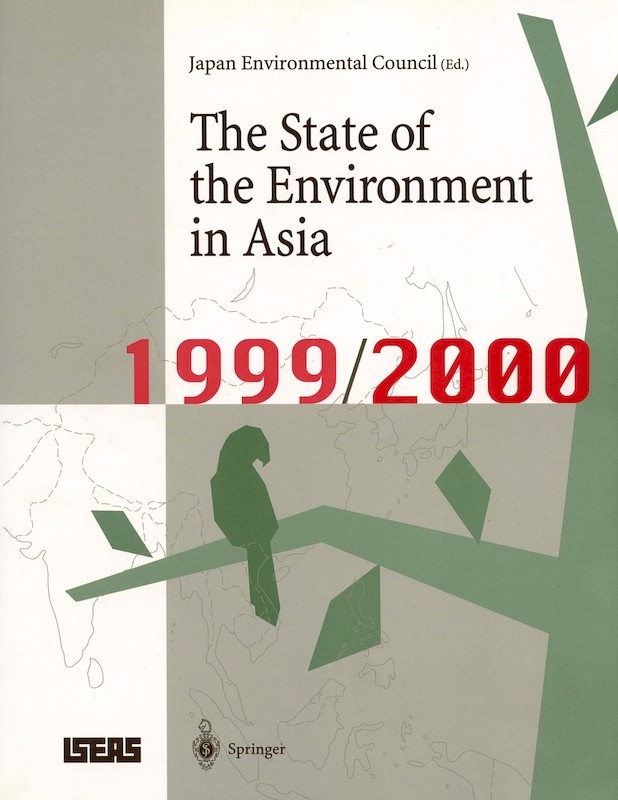 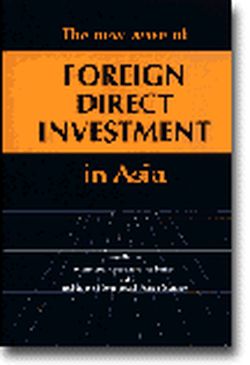 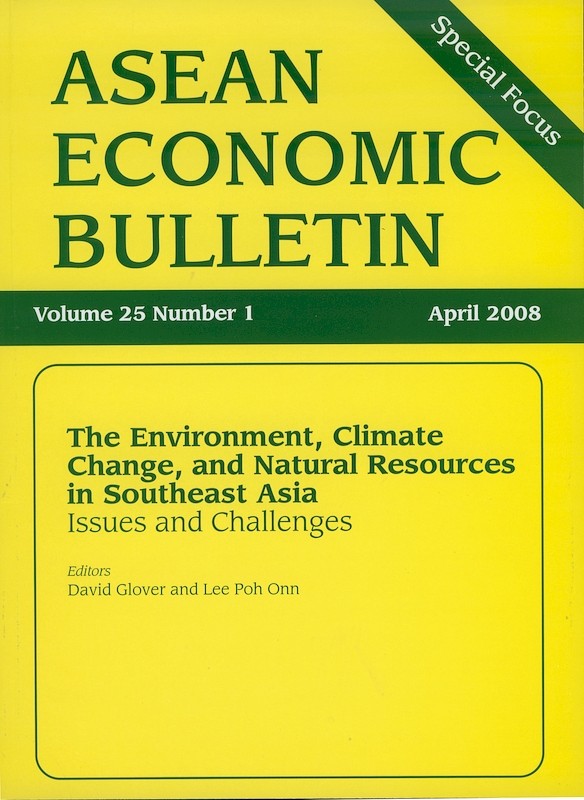