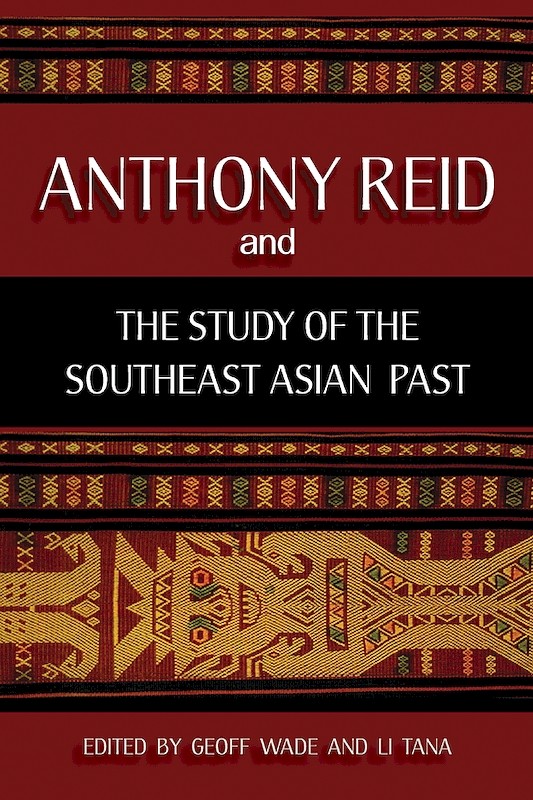 "This book honours Anthony Reid at the occasion of his retirement from the Asian Research Institute in Singapore where he was a founding father. Tony Reid belongs to the great historians of Southeast Asia who did -- and still does -- innovative and stimulating research ranging from the history of seismology in Early Modern History to the histories of revolutions and nationalism. A wonderful academic organizer and institution builder, and an unparalleled networker who demonstrates a deep commitment to numerous places including Aceh, he also has a perfect sense of timing in putting certain topics on the academic agenda. When people with such an impressive track record retire, they certainly deserve a book that does justice to their many-faceted talents. Geoff Wade and Li Tana did their best and succeeded to a large extent. This is a rich book, which also reveals that Tony Reid has no inclination to retire from the field which he helped to shape during a long and impressive career" (Bijdragen tot de Taal-, Land-en Volkenkunde).

"There are 13 articles dedicated to Anthony Reid. I will not comment on all of them. Wang Gungwu, famous for his early 'The Nanhai Trade', has a chatper called 'A Two-Ocean Mediterranean', where he compares first the Mediterranean with vaguely comparable maritime and coastal areas and holds the asymmetric power relations in the Nanhai situation, with powerful China versus less important coastal stretches, not to represent the Mediterranean type but something potentially Mediterranean, for which he coins the (unfortunate) notion of semiterranean, which means 'half-territory'. He switches between pre-Han times and the Cold War to recommend -- in the end -- a strong ASEAN in order to avoid the Southeast Asian nations to be crushed between the (naval) superpowers, pressing hard from the direction of the Indian and the Pacific Ocean. Anthony Reid received a rich Festschrift, containing also  25 pages of his bibliography. The contributions are not only at a high intellectual level; they also mirror the gratitude and affection for the man and the historian, who gave structure and splendor to an understanding of what happened in Southeast Asia. And, in Robert Cribb's words: 'The past ... is a rich resource that holds a promise of what the future can be' (41)" (Anthropros).

To celebrate Anthony Reid’s numerous and seminal contributions to the field of Southeast Asian history, a group of his colleagues and students has contributed essays for this Festschrift. In addition to introductory essays which provide personal and intellectual histories of Anthony Reid the man, there is a range of original scholarly contributions addressing historical issues which Reid has researched during his career. Divided into sections which examine Southeast Asia in the world, early modern Southeast Asia, and modern Southeast Asia, these works engage with issues ranging from the Age of Commerce and comparative Eurasian history, to nationalism, ethnic hybridity, Islam, technological change, and the Chinese and Arabs in Southeast Asia. The authors include some of the foremost historians of Southeast Asia in our generation. 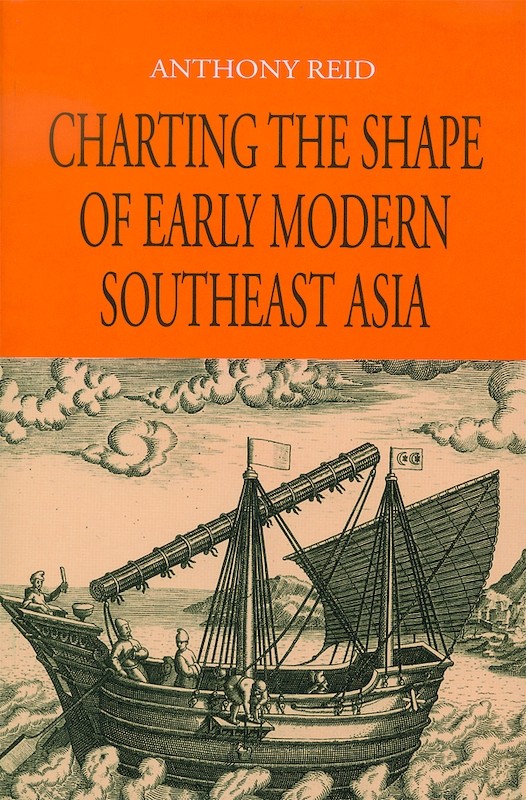 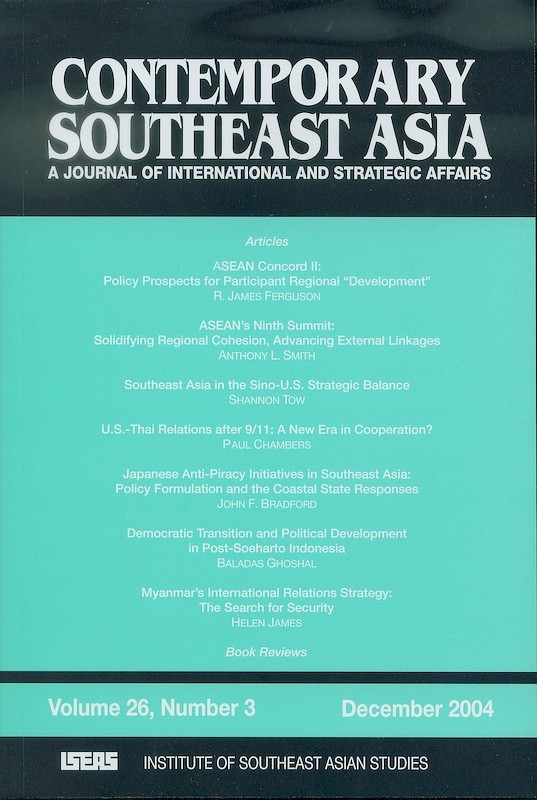 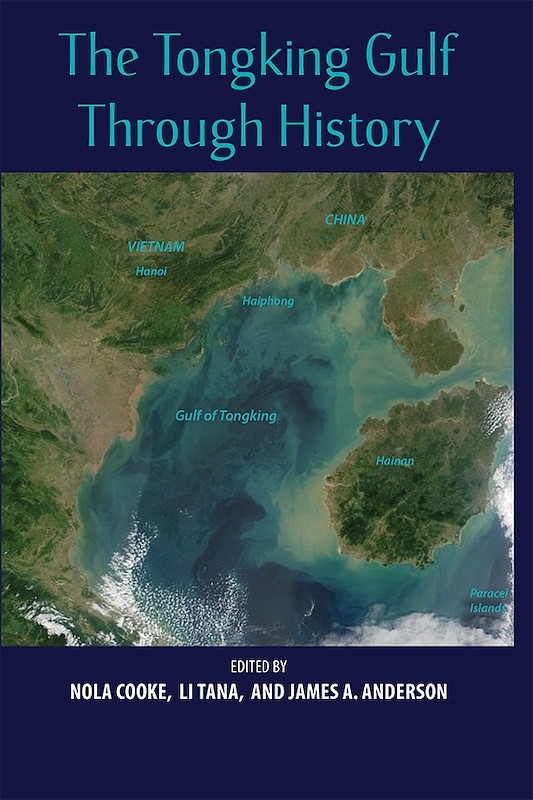 The Tongking Gulf Through History 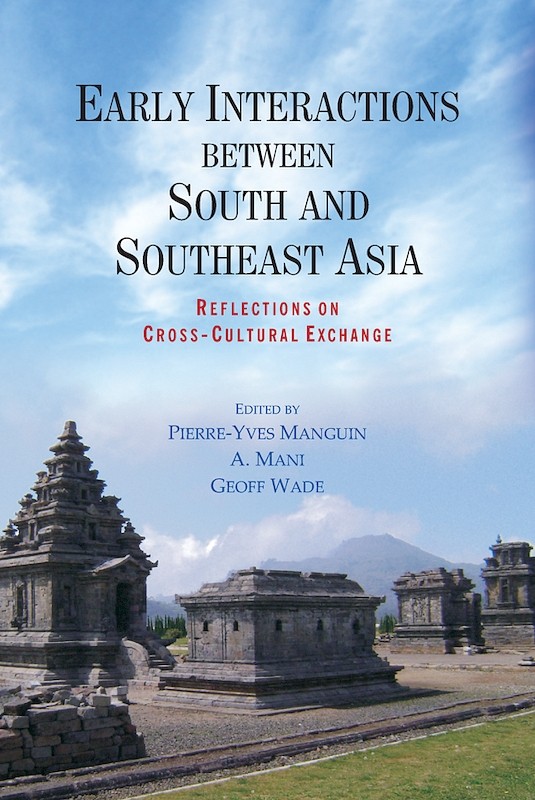 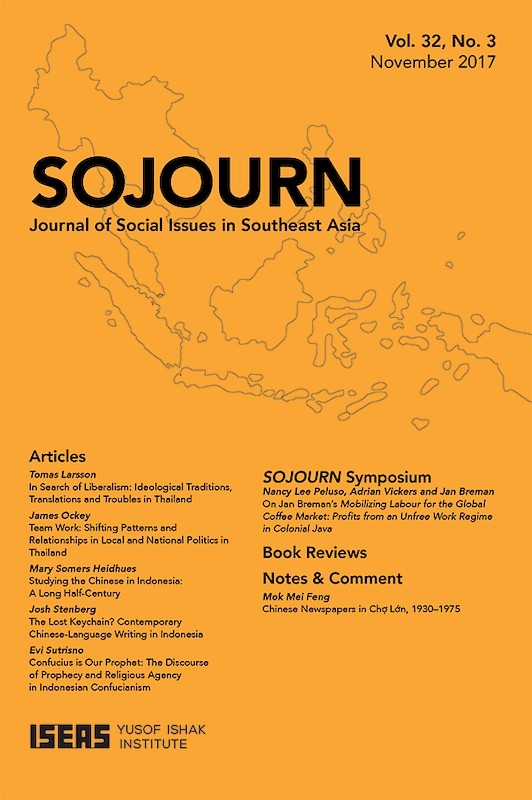 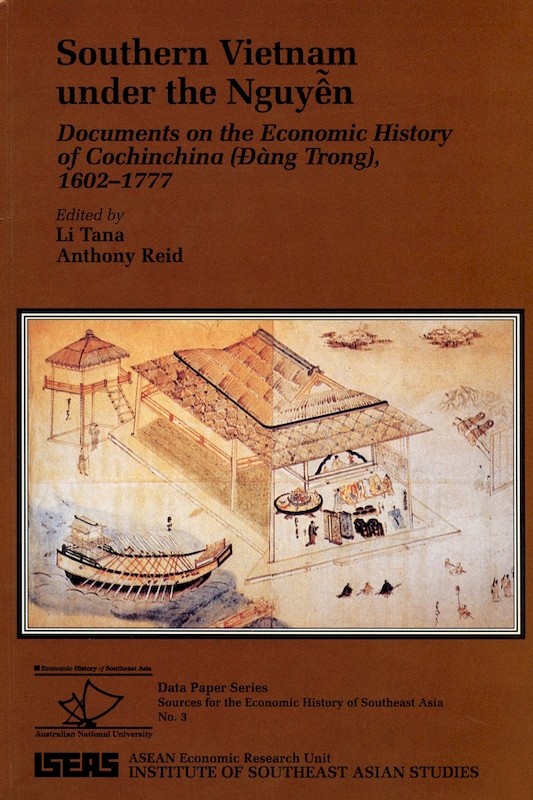 Southern Vietnam Under the Nguyen: Documents on the Economic History of Cochinchina (Dang Trong), 1602-1777