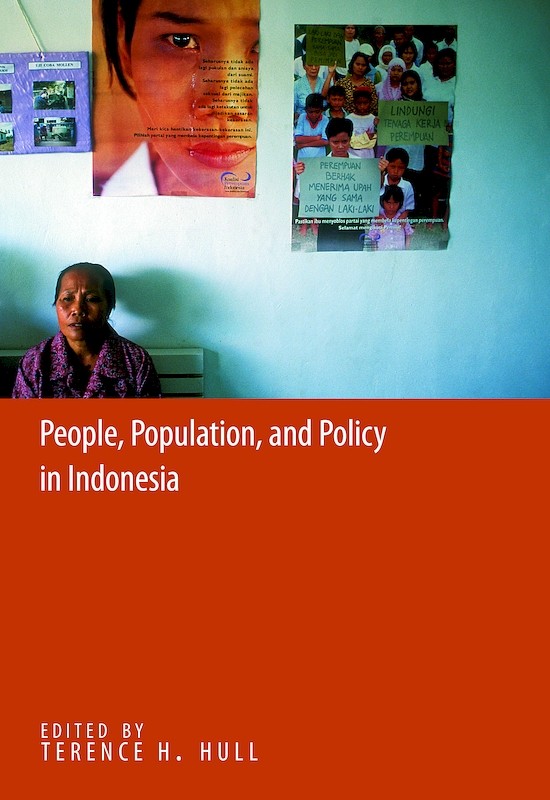 "... People, Population and Policy in Indonesia is an essential resource for anyone interested in Indonesia's demographic past and future prospects. It also provides one of the most thorough historical accounts of the country's family planning and reproductive health efforts" (Bulletin of Indonesian Economic Studies).

Since its inception in 1945, the Republic of Indonesia has experienced a series of profound social changes. The spread of schooling, the transformation of the economy, and the consolidation of a unified state have transformed the lives of Indonesian citizens. It is seldom recognized, however, that the most fundamental changes have occurred in the family sphere. Marriages that used to be arranged by parents are now more likely to be determined by couples. Unions occur when the couples are much older. The adoption of birth control practices has reduced fertility from large families to a two-child norm in just over thirty years. These changes have molded the lives of individual women, described here through a series of personal case studies, and shaped the size and structure of the national population, as seen in the statistics produced by the government on a regular basis.
The story that emerges gives strong hints about where the Indonesian population will be heading in the next fifty years with a growing proportion of aged citizens. Most importantly People, Population, and Policy in Indonesia shows the importance of collaborations between Indonesian leaders and their foreign colleagues in the efforts to reshape the Indonesian population and improve its social and economic welfare. 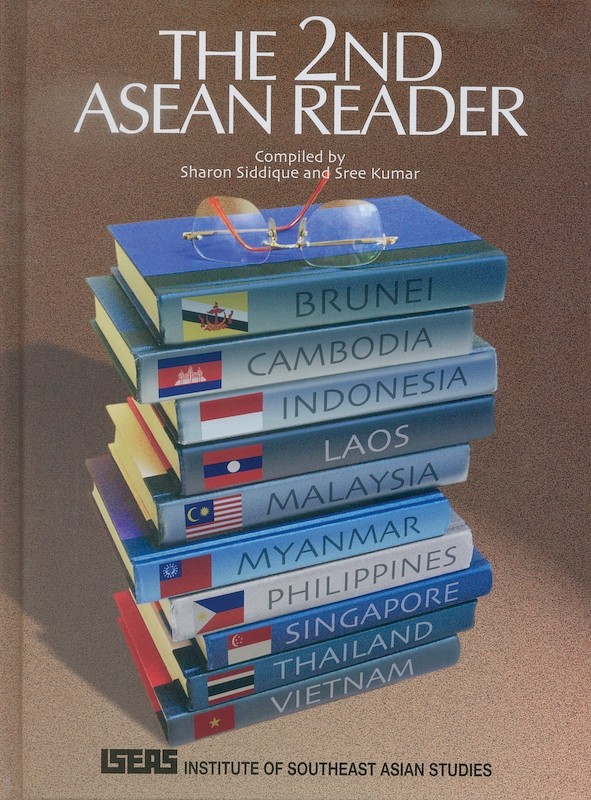 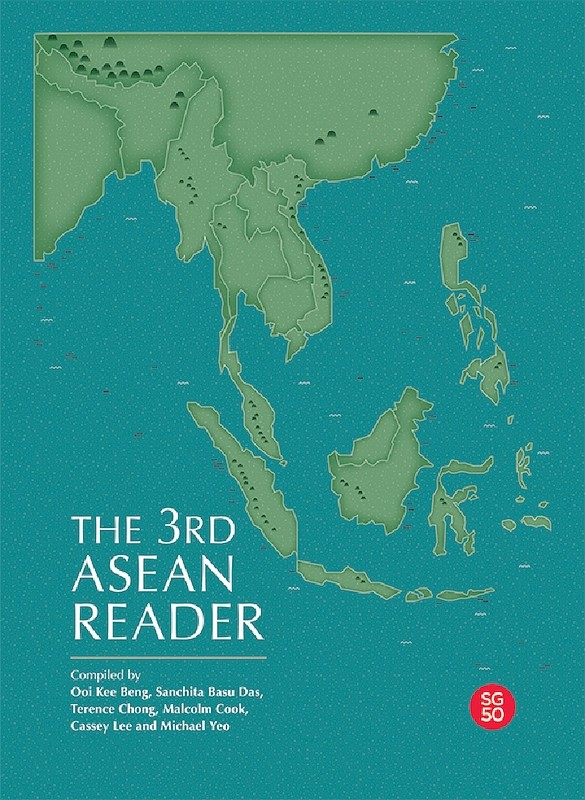 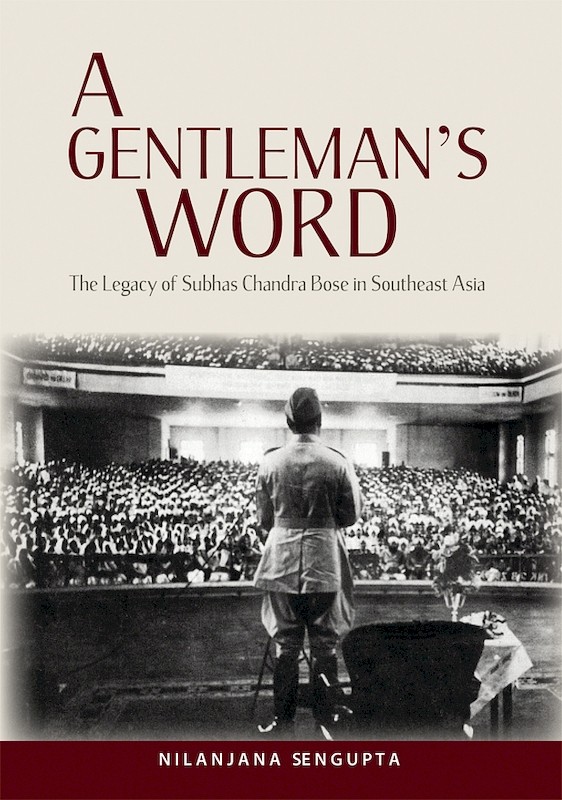 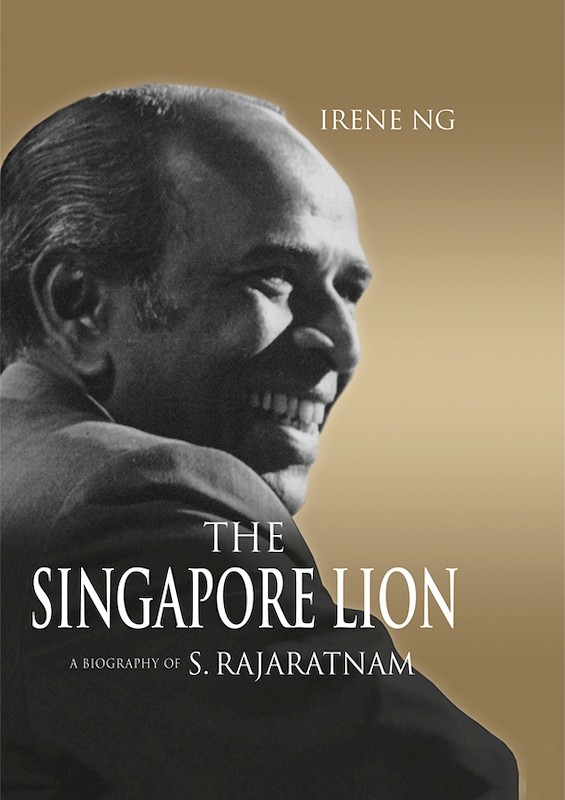 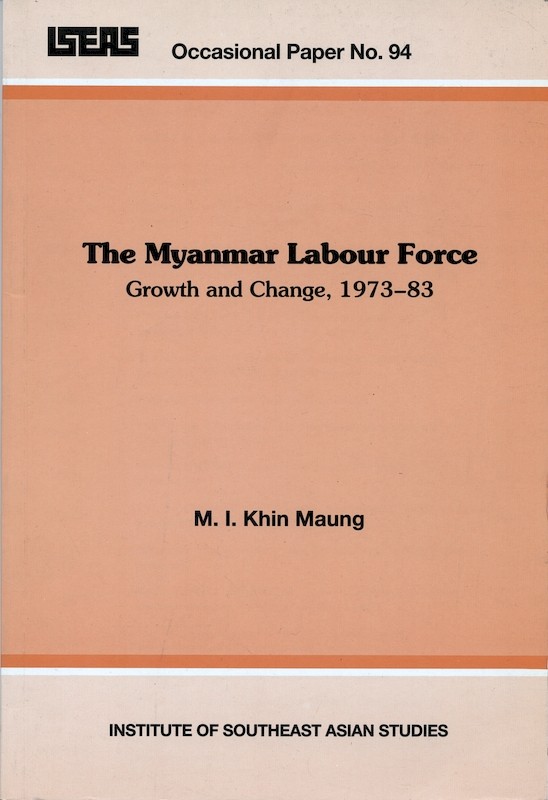 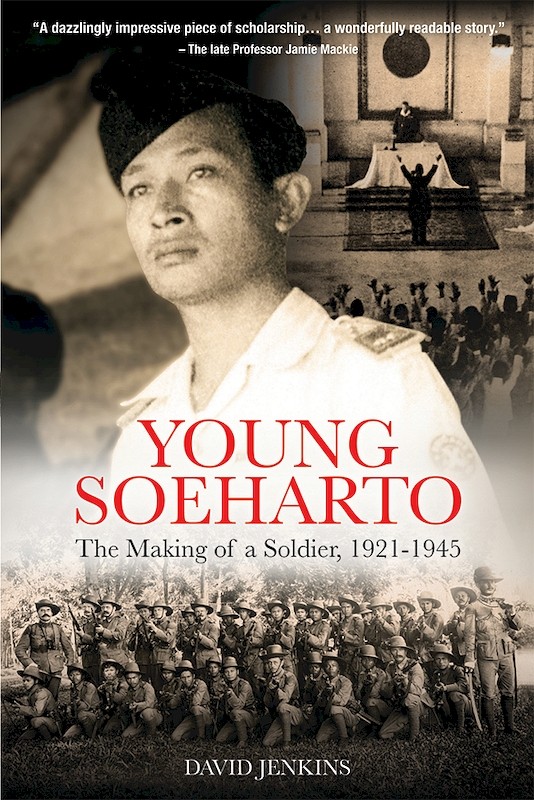