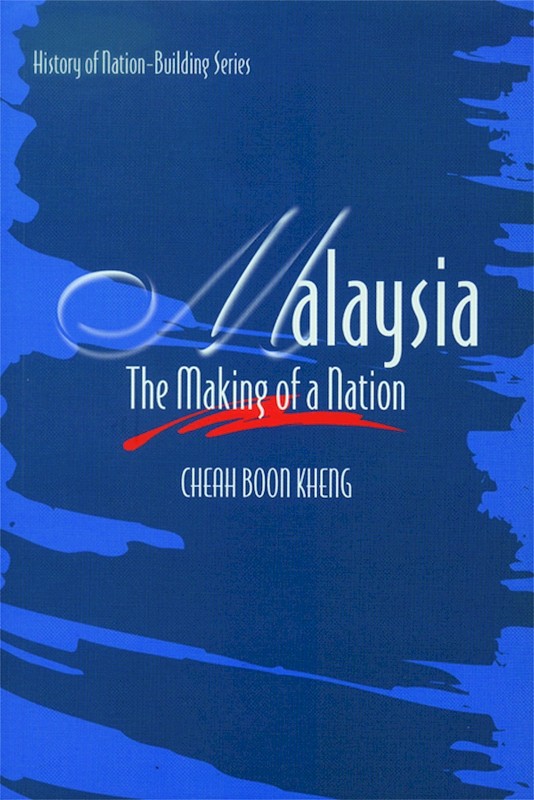 "... communal interests ... This is the stuff of Malay politics and the crux of the dynamic Cheah explores in depth, such as factionalism within UMNO and rivalry between UMNO and the Islamic party PAS. Cheah Boon Kheng's linear narrative, focused on the balancing of tensions, asserts the existence of a multicultural, tolerant Malaysia, one in which ketuanan Melayu is here to stay but contained by the political logic of the nation-state .... One fears that as long as Malaysia remains trapped in the logic of Malay vs. Malaysian nationalism -- and Cheah makes a strong case for its resilience -- it will be unable to solve the problem of disabled Malay centrality ... Cheah Boon Kheng sees Malaysia as the careful containment and balancing of difference, both within and between ethnic communities" (Kyoto Review of Southeast Asia).

"... a great contribution to revitalising the political discourse in Malaysia... In a mere 263 pages, [the author] surveys the twists and turns of Malaysian politics from 1945 to 2002 in highly readable fashion. It is testimony to his mastery of story-telling skills in the grand tradition of Ssu-ma Ch'ien and Thucydides" (Malaysiakini.com).

"This work offers an accessible introduction to modern Malaysian history, outlining the significant challenges faced by the country's first four prime ministers. It is written in clear, non-academic prose, and should appeal to the lay reader and the specialist alike" (Pacific Affairs).

"... he has produced a book that is a tribute to the discipline, skill, and humanity of the historian. Malaysia: The Making of a Nation is reliable, readable, and thoughtful, and, in addressing contentious issues, Professor Cheah Boon Kheng has reached balanced judgements" (JMBRAS).

This is an account of the contest between Malay ethno-nationalism and Malaysian nationalism in the making of the Malaysian nation. In spite of Malay dominance in Malaysia, the author argues, the country has not become a "Malay nation-state". This process has been checked by the rival forces of multi-ethnic "Malaysian nationalism" in peninsular Malaysia and the contesting nationalisms and communalism of the other indigenous communities, or bumiputra, in the East Malaysian states of Sarawak and Sabah.
The study focuses on Malaysia's four Prime Ministers as nation-builders, observing that each one of them when he became Prime Minister was transformed from being the head of the Malay party, UMNO, to that of the leader of a multi-ethnic nation. Each began his political career as an "exclusivist" Malay nationalist but eventually ended up re-inventing himself as an "inclusivist" Malaysian nationalist. 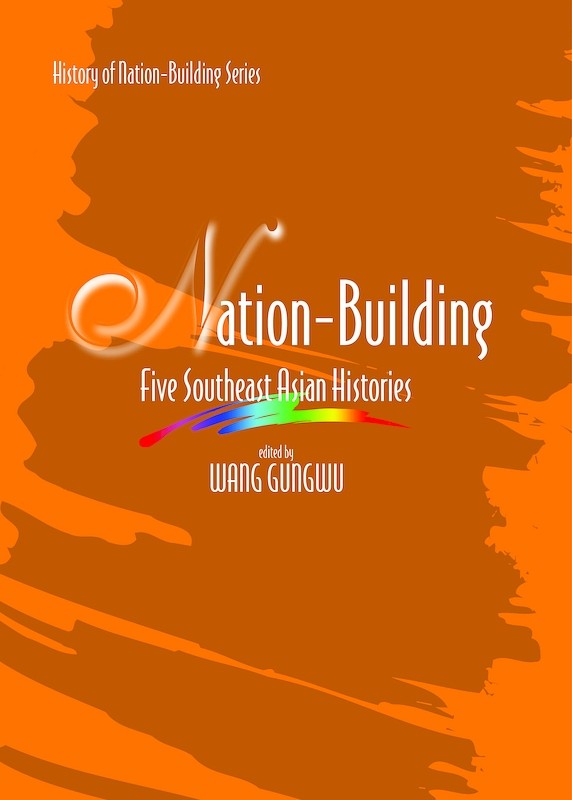 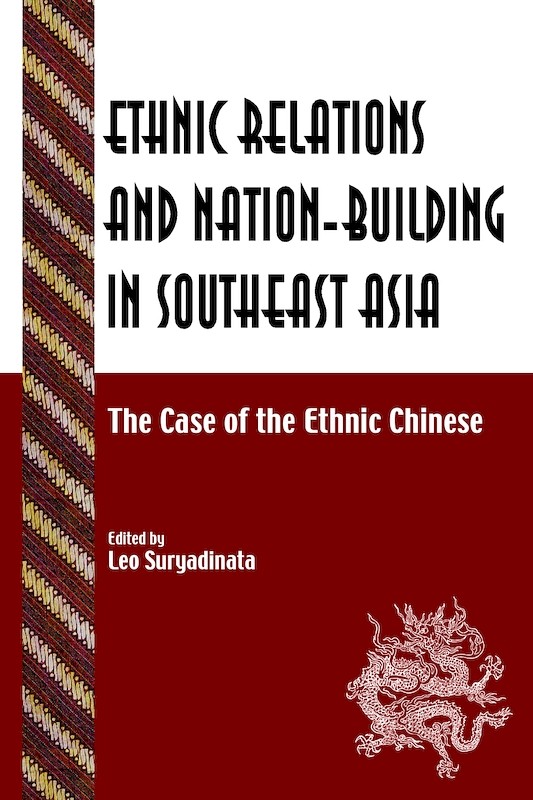 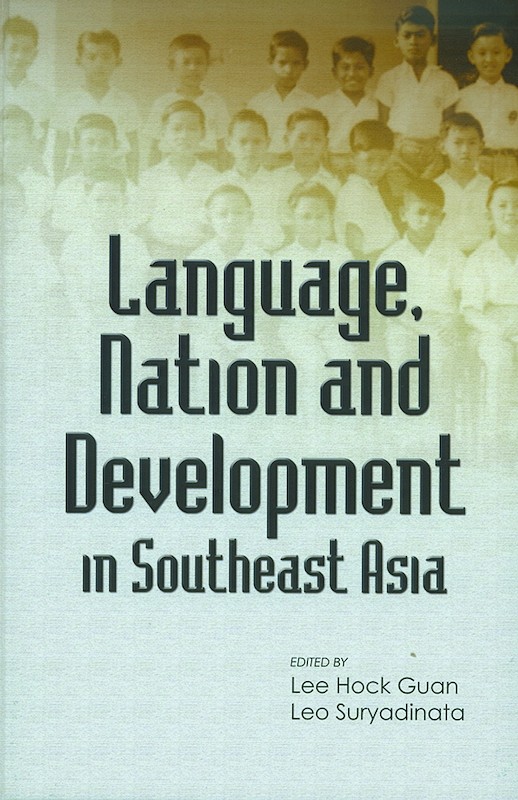 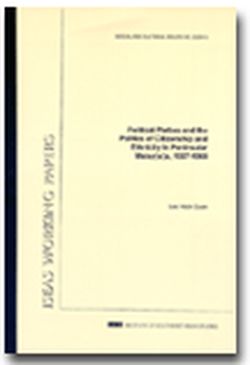 Political Parties and the Politics of Citizenship and Ethnicity in Peninsular Malay(si)a, 1957-1968 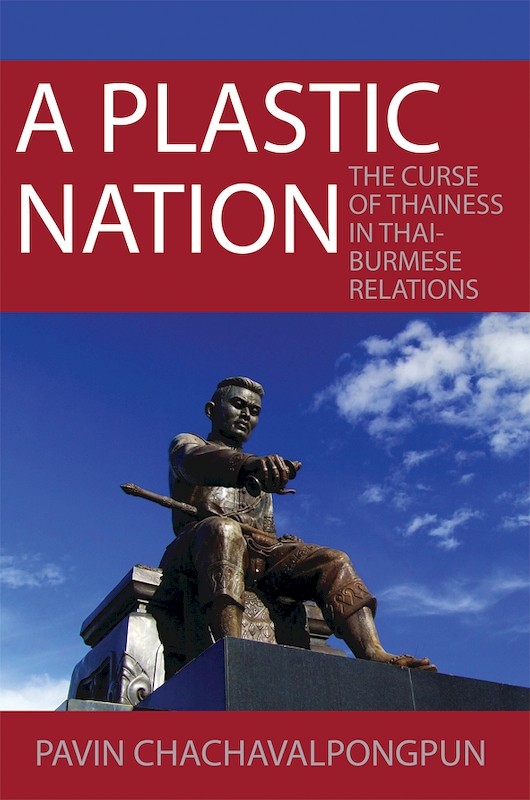 A Plastic Nation: The Curse of Thainess in Thai-Burmese Relations 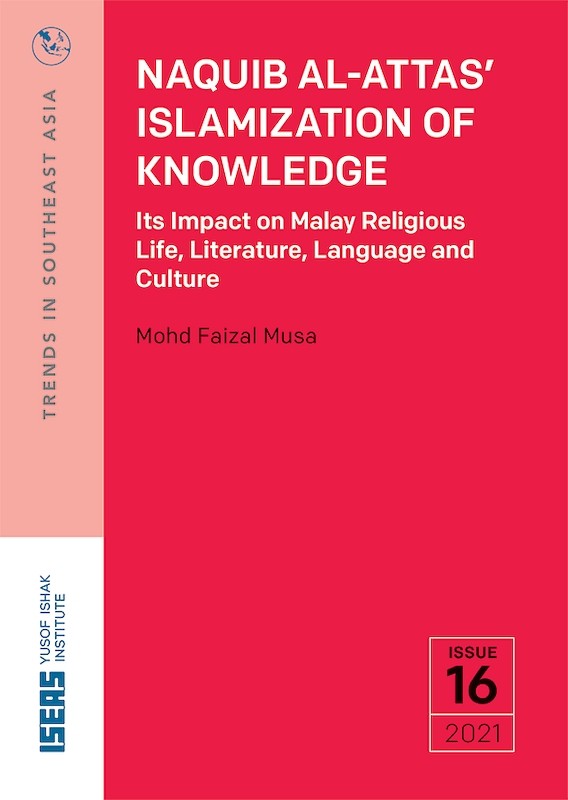