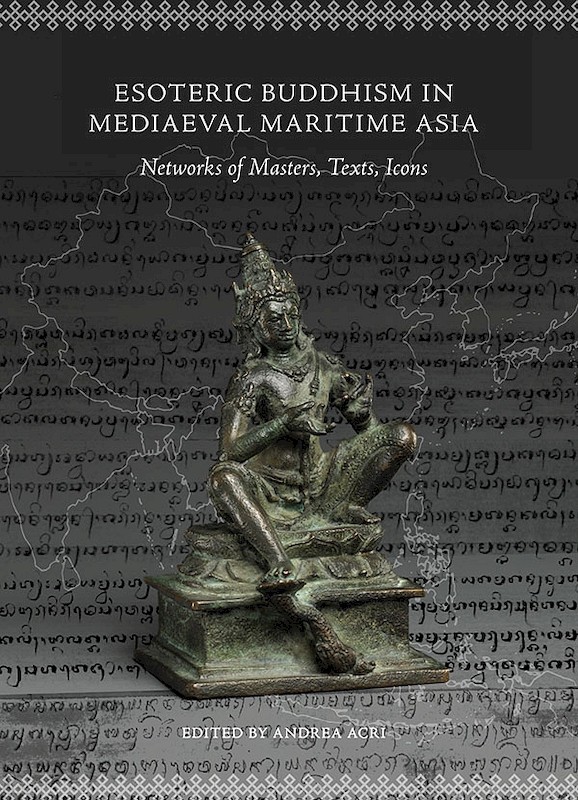 Thomas Hunter, Bijdragen Tot De Taal-, Land- en Volkenkunde 173 (2017).
"Esoteric Buddhism began to develop from roots in the Mahayana c.500 AD, as advanced techniques of concentration and visualization were developed that were said to prepare the practitioner for consecration (abhiseka) into a realm of pure Buddha consciousness as the 'ruler' of a particular mandala and Buddha realm.
The publication of Andrea Acri's edited volume on esoteric Buddhism in medieval maritime Asia should thus be a cause for celebration of anyone with an interest in esoteric Buddhism, or on the growing body of knowledge on the history, material culture, and movement of ideas in the Indian Ocean world. This volume provides a treasure trove of detail on the 'networks of masters. texts, icons' of esoteric Buddhism that united monastic, dynastic and lay practitioners in a vast geographical zone that stretched from South Asia through Southeast Asia to China, Korea and Japan.
The volume is divided into three thematic sections on (1) monks, texts, patrons, (2) art, architecture, and material culture, and (3) Bauddha-Saiva Dynamics. .... By drawing together the many strands of study that are prerequisite to a deeper understanding of the crucial role of premodern Asia the contributors to this volume have laid the groundwork for an exciting new phase in the study of maritime Asia."
Patrick Berghe. Newbooks.asia, 2017.
"Despite the fact that Southeast Asia boosts of a vast coastline and gives access to a huge nautical expanse, one had to wait until the end of the twentieth century before comprehensive maritime histories of this area were written. Since then we have acquired a deeper understanding of how maritime trade has played a role in the societal events that took place in peninsular Southeast Asia.
Another point of discussion dealt with the way in which trade was the only (or primary) mover. Now, most scholars agree on the role played by many actors: traders, Buddhist monks, and Brahmans. This change in perspective has led to more studies, most of which deal with themes such as the introduction of Brahmanical practice in Southeast Asia or the interaction between different Buddhist locales and agents in South and Southeast India. To this last issue a new contribution has been delivered through the editing of Esoteric Buddhism in Mediaeval Maritime Asia: Networks of Masters, Texts, Icons.
Esoteric Buddhism in Mediaeval Maritime Asia brings together contributions of some renowned scholars. The 14 essays follow "a thematic and disciplinary arrangement" (p.22). The three divisions respectively deal with 'agents', 'art, architecture and material culture' and 'the dynamics between Buddhist and Saiva culture'. At the centre of these contributions is the idea that the intra-Asian interactions should be considered as 'dialectic encounters between cultures and religions, doctrines and practices, and their human carriers" (p.22).
A very interesting chapter consists of an English translation of an older article written by late Jan Schoterman. The reason for inclusion in this edition is that this article is one of the few that draw our attention to the links between the kingdom of Srivijaya and Tibet. These links are studied through the life of a monk known as Atisa and the existence of a monument in Tibet holding the remains of a Buddhist teacher (and Atisa's guru), originating from Srivijaya.
It is essential reading for those wanting to move on to a better understanding of the rich religious and philosophical relations between different parts of Asia. While focussing on Esoteric Buddhism, the authors have at the same time opened up the promise that research on how other traditions spread over (Southeast) Asia may be as fruitful."

This volume advocates a trans-regional, and maritime-focused, approach to studying the genesis, development and circulation of Esoteric (or Tantric) Buddhism across Maritime Asia from the seventh to the thirteenth centuries AD. The book lays emphasis on the mobile networks of human agents ('Masters'), textual sources ('Texts') and images ('Icons') through which Esoteric Buddhist traditions spread.

Capitalising on recent research and making use of both disciplinary and area-focused perspectives, this book highlights the role played by Esoteric Buddhist maritime networks in shaping intra-Asian connectivity. In doing so, it reveals the limits of a historiography that is premised on land-based transmission of Buddhism from a South Asian 'homeland', and advances an alternative historical narrative that overturns the popular perception regarding Southeast Asia as a 'periphery' that passively received overseas influences. Thus, a strong point is made for the appreciation of the region as both a crossroads and rightful terminus of Buddhist cults, and for the re-evaluation of the creative and transformative force of Southeast Asian agents in the transmission of Esoteric Buddhism across mediaeval Asia. 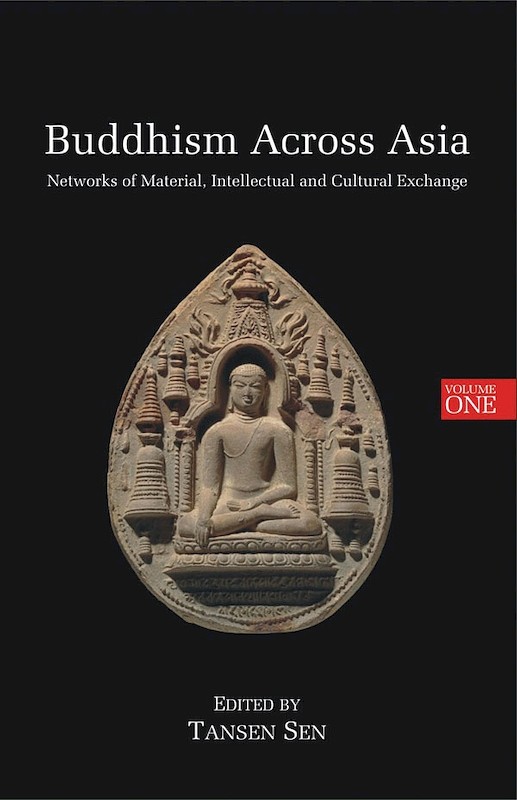 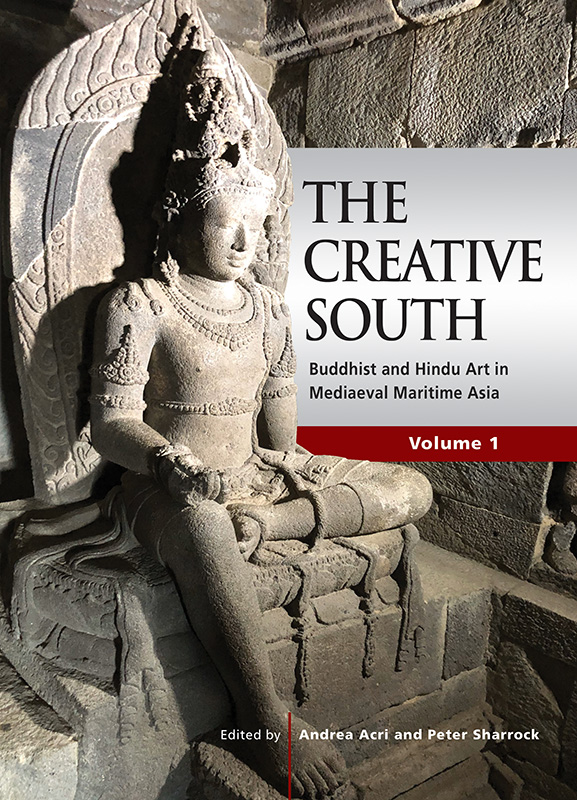 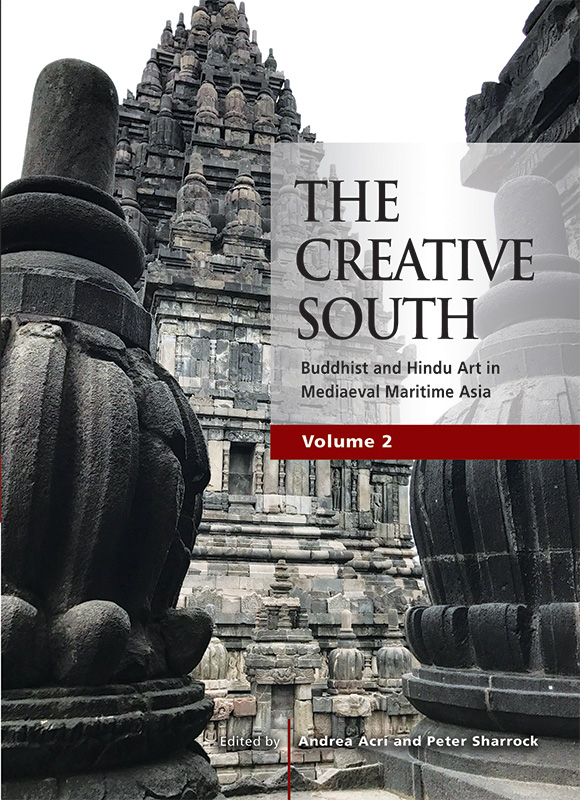 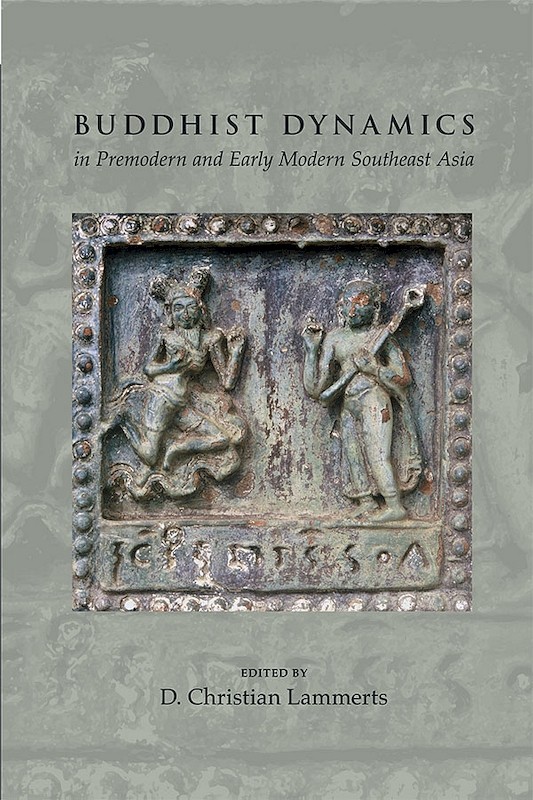 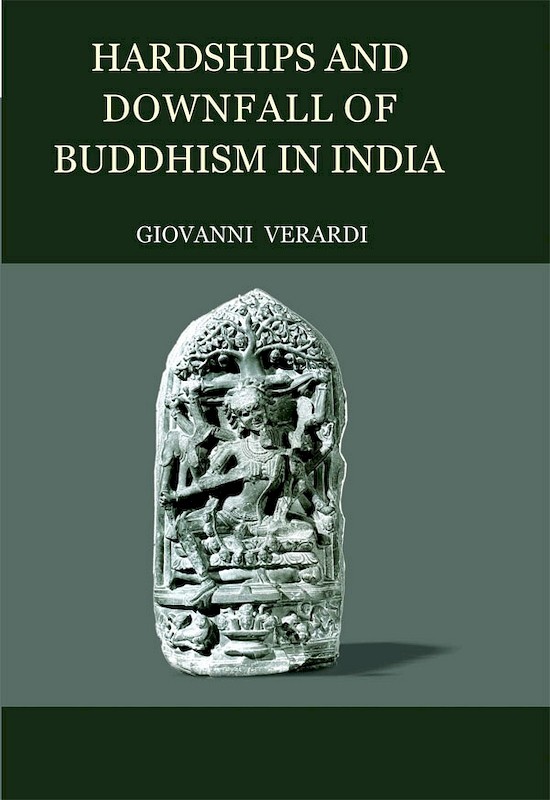 Hardships and Downfall of Buddhism in India 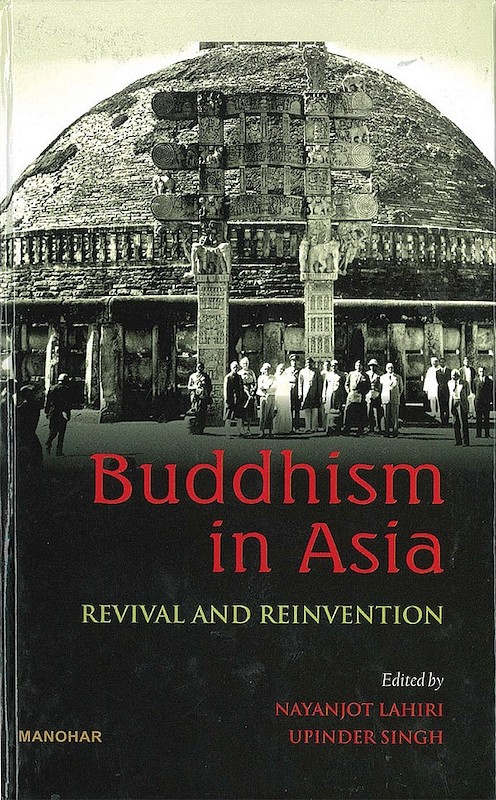