Decentring and Diversifying Southeast Asian Studies: Perspectives from the Region 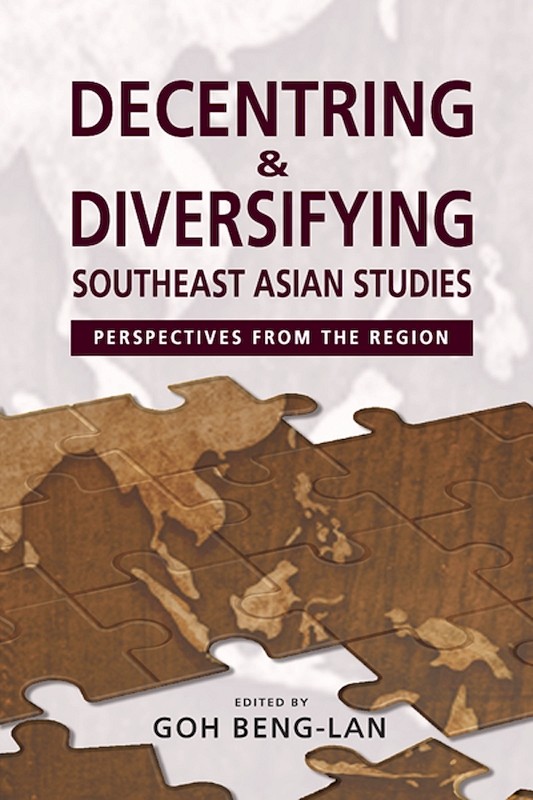 "Yet in this very welcome local exploration of Southeast Asia and Southeast Asian studies, the reader may be excused for coming away from the book with only the haziest notion of what the major defining characteristics of Southeast Asia as a region are from local perspectives, what the local emergent models of area studies might look like, and whether or not Southeast Asian studies as a language-based multi- or interdisciplinary field of scholarly endeavour focused on a socio-culturally, symbolically, historically, geographically and/or politically defined region of the globe is a useful and viable mode of enquiry to help address the issues which the contributors to the volume raise. In saying this I am not disputing the value of these individual intellectual biographies; they are full of interest and I learned much from reading them (particularly in the way in which the contributors discuss their approach to disciplines, their involvement with the state and their activism in using their knowledge for practical, policy, and social reform purposes). As I understand it what the volume confirms is that we are operating with the nation-state-based ASEAN-defined Southeast Asia and the intra-regional networks which sustain 'the lived reality of [constructed] regional identity and geography' (p.39)" (Aseasuk News).

"This new volume on the origins and permutations of Southeast Asian studies in a Southeast Asian context features the intellectual autobiographies of 11 Southeast Asian authors, whose contributions capture the diverse experiences of three generations of interdisciplinary and regional knowledge production. The argument of most critics of area studies tends to run along these lines: that the era of globalization has replaced the era of the nation-state, with the flows of capital and migration causing  an  irreversible breach in national sovereignty; hence, new forms of expertise that prioritize the global are needed to contend with the passage of the cold war map of power that defined Southeast Asia for so long. Yet, in a warning, Goh writes that in Southeast Asia, “the diverse thinking over the meaning of nation and national sensibilities reveals at least two significant trends: first, that the definitions of the nation are never reducible to the political pursuits of the state alone; and second, that the category of that nation, while disputed, deconstructed and problematized, remains meaningful to intellectuals in the region” (Goh, 42-43). The book succeeds in leaving open a series of unanswered questions on the value and relevance of Southeast Asian studies in a globalizing world, contingent, of course, on its sustained practice and longevity" (Pacific Affairs).

This admirable book contains fascinating autobiographical accounts, by some of Southeast Asia's most eminent scholars, concerning their struggle to find their own voices in interpreting the region to which they belong. The book should be indispensable to anyone interested in thinking about knowledge production and its politics in a postcolonial world. In the views of these scholarly Southeast Asians, we are made to see, in very personal terms, the link between the global crisis in the social sciences and the need to find remedies for it that are neither Eurocentric nor parochially anti-Western.

This book marks the shift of the centre of Southeast Asian Studies from the West to Southeast Asia. The insights provided by the authors are not simply explanations of colonial and postcolonial experiences of major Southeast Asian scholars. Rather, the book provides a unique set of intellectual genealogies that show that distinctions between humanities and social sciences are less important than the development of distinctive local and regional traditions and practices of scholarship. Goh Beng-Lans introduction frames the collection through her subtle deconstruction of international discourses on Southeast Asia. This introduction then allows the reader to view the different generations of Southeast Asian scholars in their social, political, and academic contexts. The end result is a combined view of the state of the art of Southeast Asian Studies, a view that is greater than the sum of its national parts.

The collection represents a coming of age of scholars from Southeast Asia. What we hear is not bluster that comes from a wounded pride or doctrinal certainties, but a quiet confidence that acknowledges the multiple currents in which their scholarship has been formed, and a willingness to engage the perspective of the other, both within and without. The reflexivity in this volume sets the stage for scholars from the region to develop perspectives and concepts to address the challenges of the new configuration of the Asia being ushered in by ASEAN. 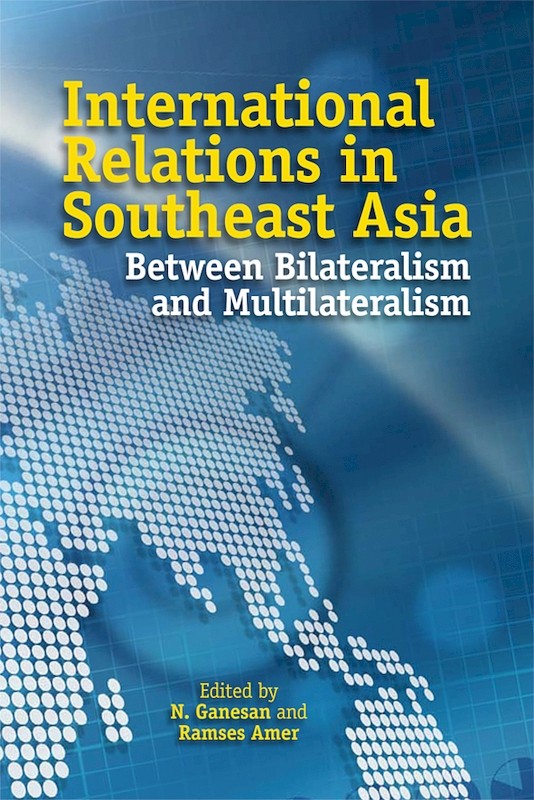 International Relations in Southeast Asia: Between Bilateralism and Multilateralism 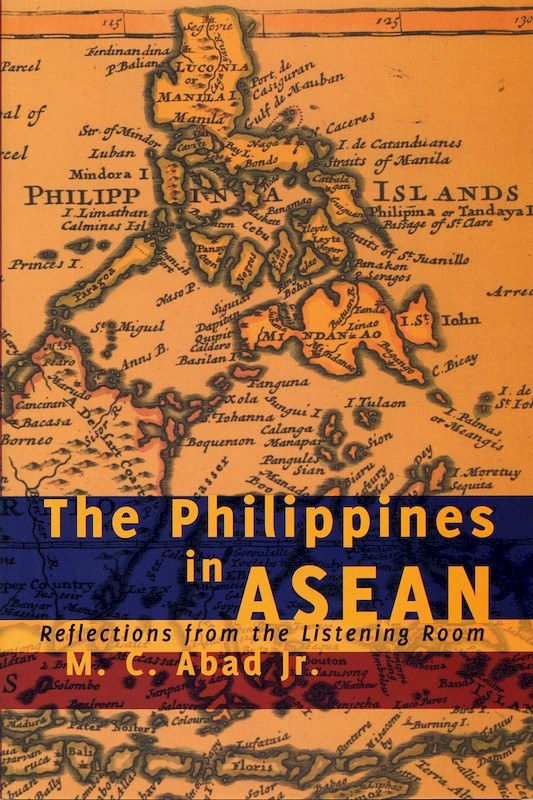 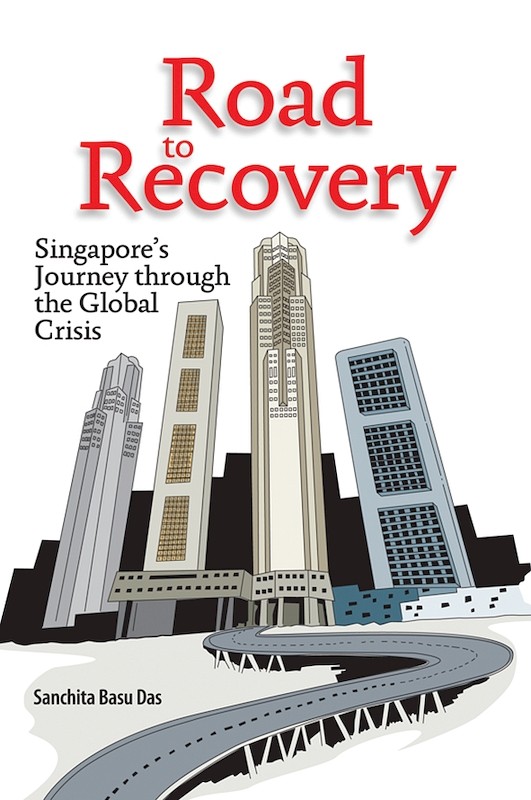 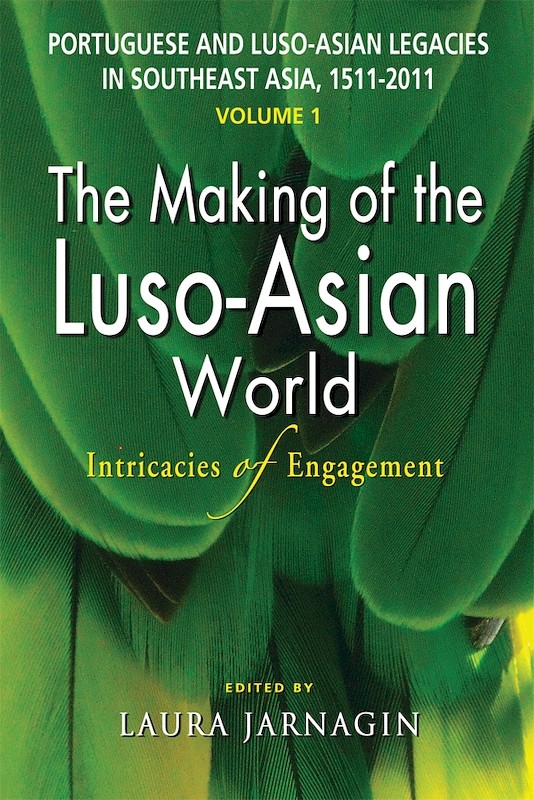 Portuguese and Luso-Asian Legacies in Southeast Asia, 1511-2011, vol. 1: The Making of the Luso-Asian World: Intricacies of Engagement 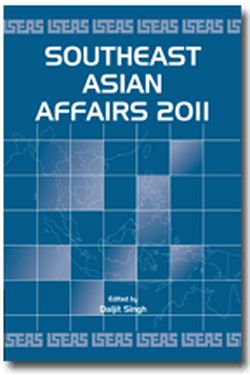 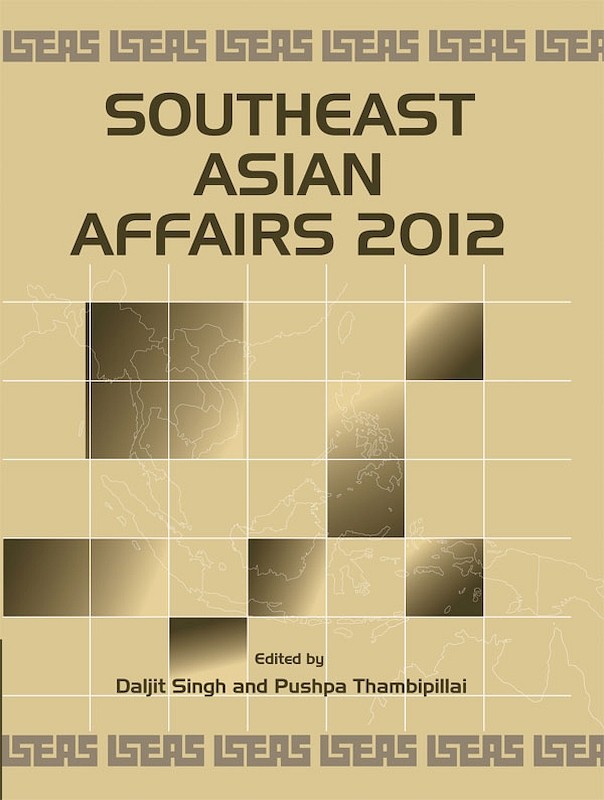