China’s One Belt One Road: An Overview of the Debate 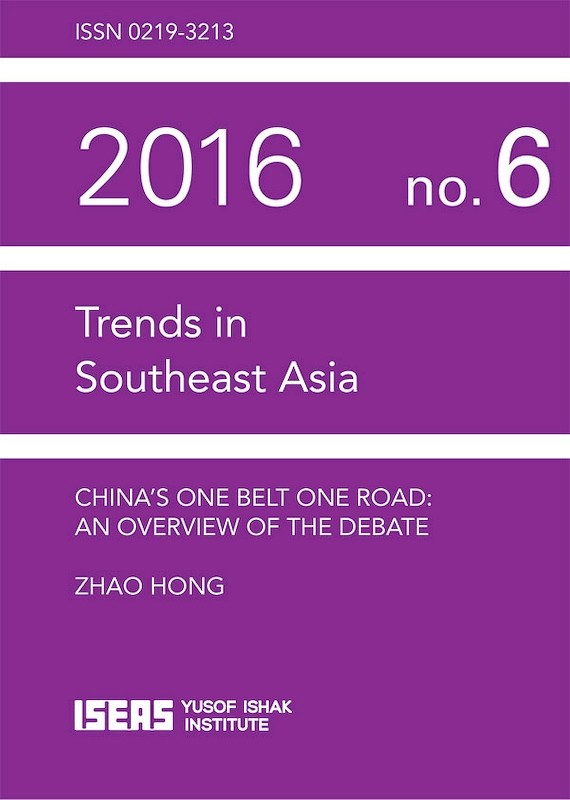 The debate over China’s One Belt One Road (OBOR) initiative has been lively and at times heated, both in China and internationally. In many ways, this is a reflection of the vagueness of the concept, and of its exceptionality. OBOR does not prioritize trade and investment concessions, which makes it essentially different from traditional regional economic cooperation models such as FTAs, the TPP and the RCEP. Instead, it emphasizes regional infrastructure connectivity.

After China proposed the initiative, countries within the New Silk Road Economic Belt, especially the five Central Asian countries, responded enthusiastically and positively, while Southeast and South Asian countries, on the other hand, expressed more concerns and reservations about the initiative. In response to these countries’ concerns, China has tried to adjust its approaches to convince Southeast Asian countries that the OBOR initiative holds potential synergy with ASEAN’s development strategies and can play a complementary role in the building of the ASEAN community.Beijing has also adjusted its India strategy. From previously “inviting” India to join OBOR, it is now stressing “strategy connectivity” and “policy coordination” between the two countries.

Nevertheless, OBOR is viewed by some as an expression of China’s grand ambitions to lead Asian economic growth, and by others as a grand strategy to build a “China-dominated Asia”. While it may be mainly an economic and trade initiative, its broader consequences have a strong political and security dimension. Hence, China badly needs to cultivate political trust with neighbouring countries if it wishes to convince them that the initiative is a “public” strategy, and not a “conspiratorial” one. 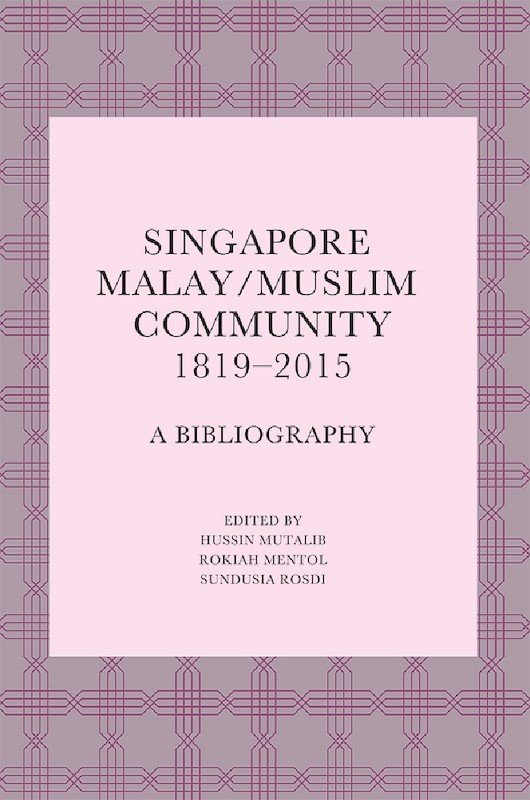 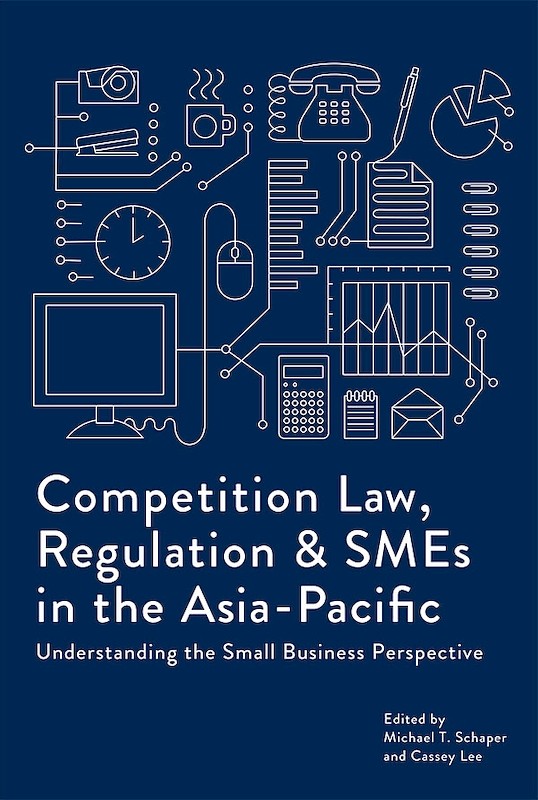 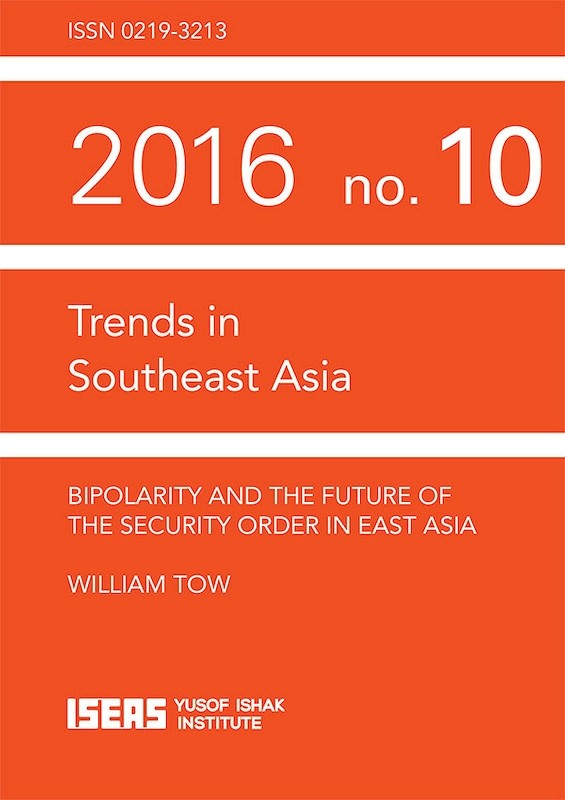 Bipolarity and the Future of the Security Order in East Asia 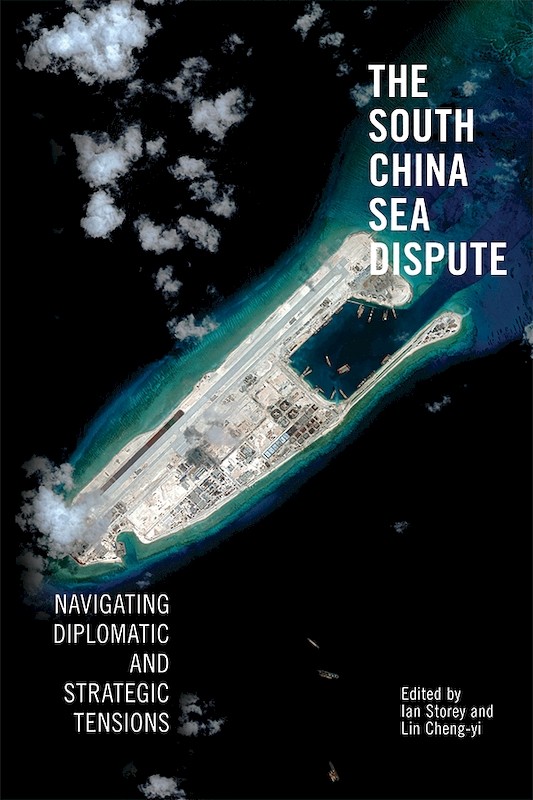 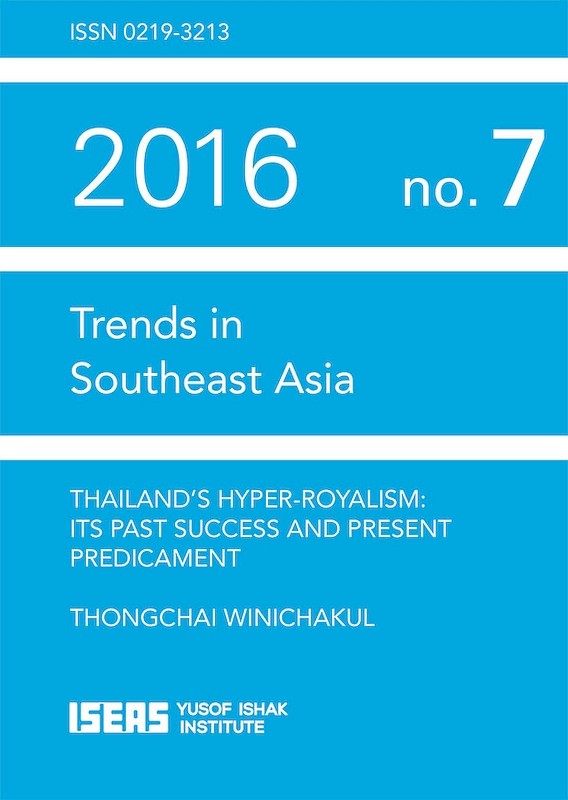