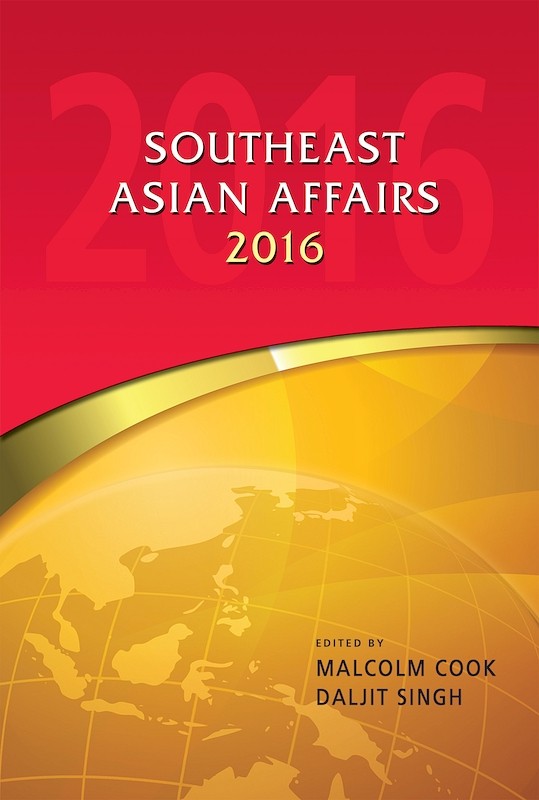 "Southeast Asian Affairs, first published in 1974, continues today to be required reading for not only scholars but the general public interested in in-depth analysis of critical cultural, economic and political issues in Southeast Asia. In this annual review of the region, renowned academics provide comprehensive and stimulating commentary that furthers understanding of not only the region's dynamism but also of its tensions and conflicts. It is a must read."
—Suchit Bunbongkarn, Emeritus Professor, Chulalongkorn University
"Now in its forty-third edition, Southeast Asian Affairs offers an indispensable guide to this fascinating region. Lively, analytical, authoritative, and accessible, there is nothing comparable in quality or range to this series. It is a must read for academics, government officials, the business community, the media, and anybody with an interest in contemporary Southeast Asia. Drawing on its unparalleled network of researchers and commentators, ISEAS is to be congratulated for producing this major contribution to our understanding of this diverse and fast-changing region, to a consistently high standard and in a timely manner."
—Hal Hill, H.W. Arndt Professor of Southeast Asian Economies, Australian National University 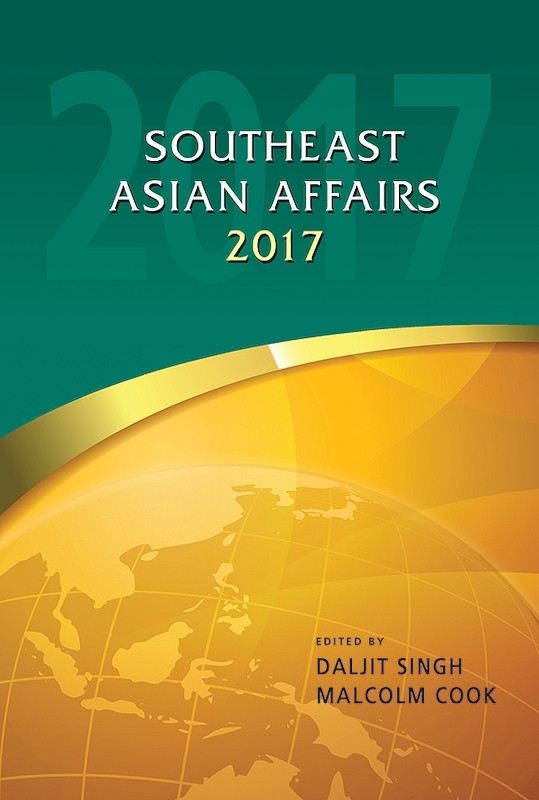 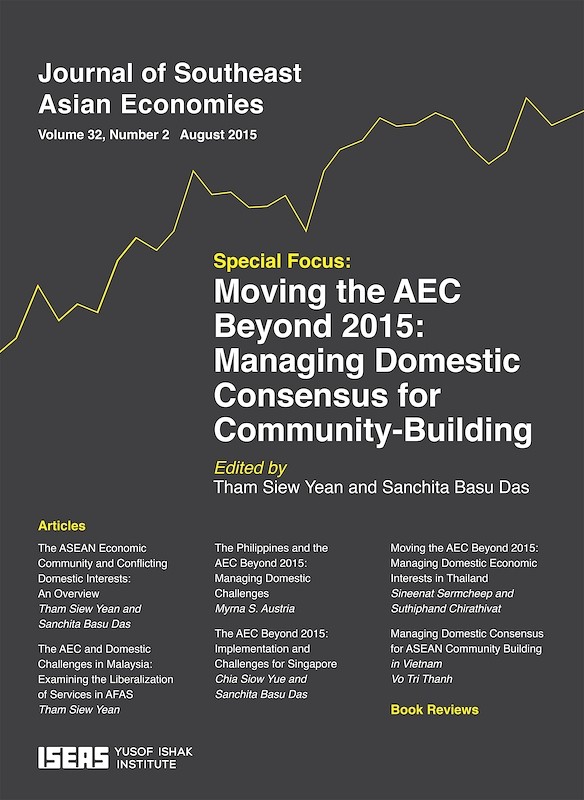 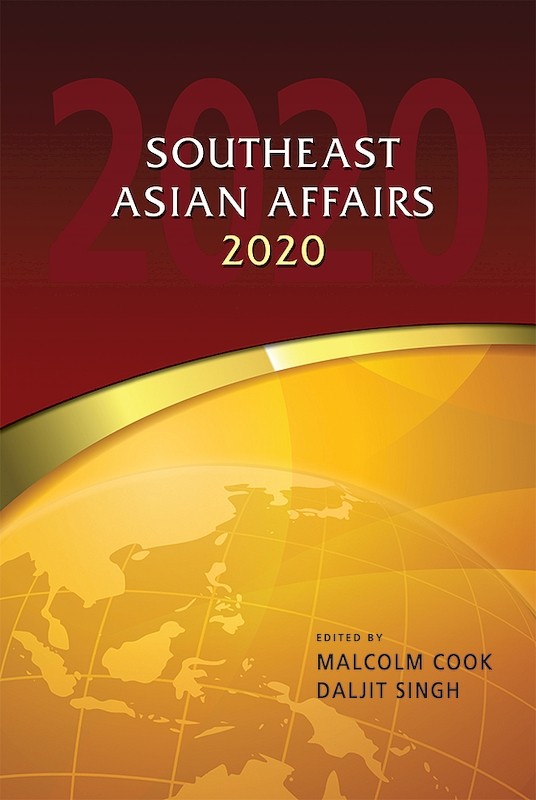 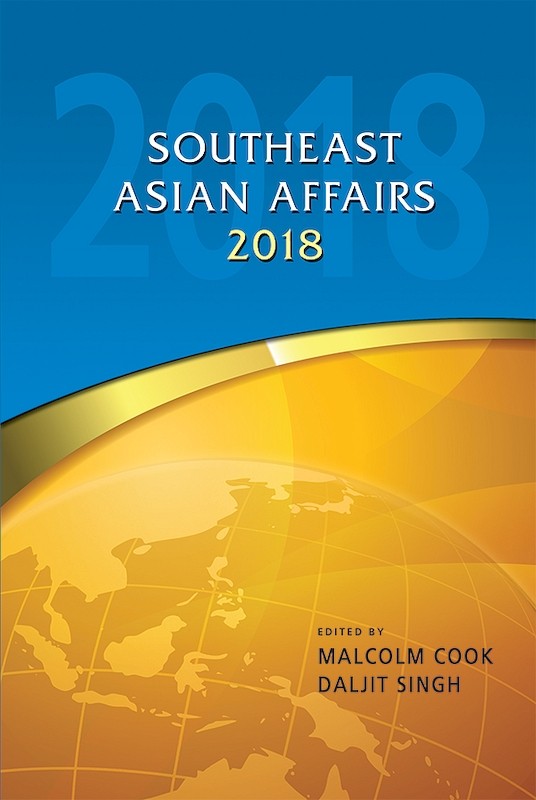 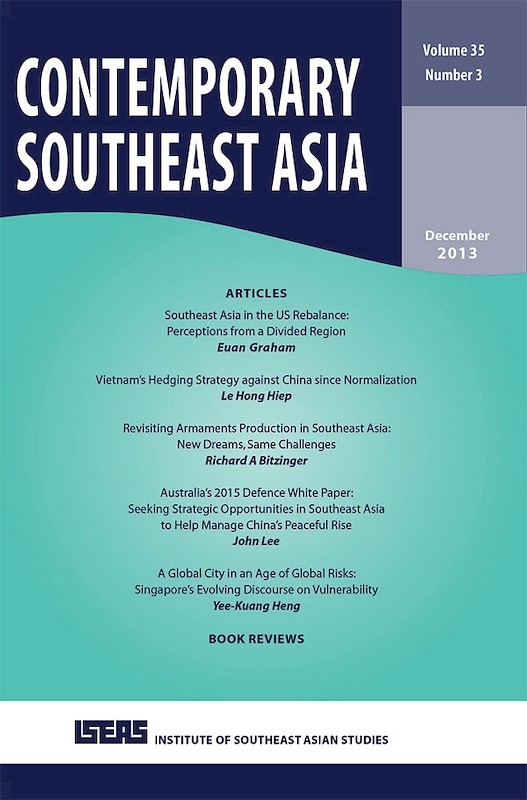 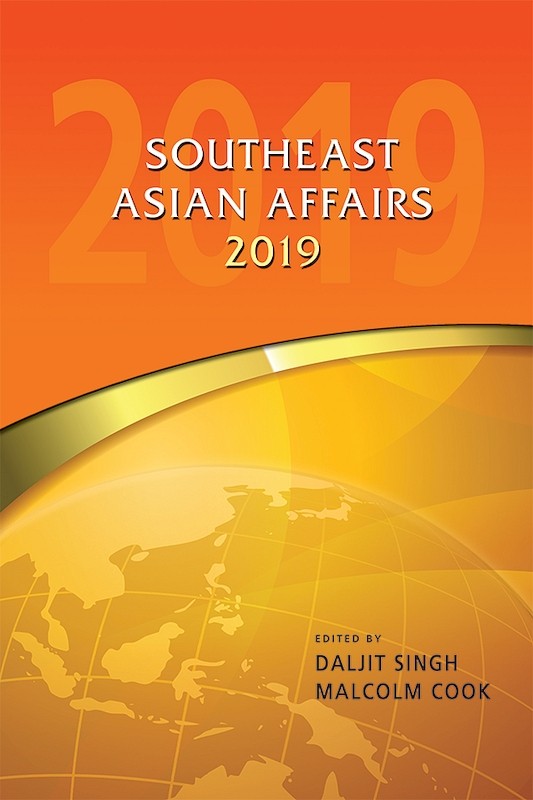