"In 2001, the economic slowdown in the United States resulted in lower growth rates in the ASEAN-5 countries. Foreign Direct Investments in Southeast Asia remained well below 1997 levels because of the perceptions of instability in the region and the attractions of China. The terrorist attacks in the United States on 11 September and their aftermath led to new security concerns all over the world... The book is an annual review of significant developments and trends in the region" (Finance India).

Southeast Asian Affairs, of which there are now twenty-nine in the series, is an annual review of significant developments and trends in the region. Though the emphasis is on ASEAN countries, developments in the broader Asia-Pacific region are not ignored. Readable and easily understood analyses are offered of major political, economic, social, and strategic developments within Southeast Asia.
The contributions can be divided into two broad categories. There are those which provide an analysis of major developments during 2001 in individual Southeast Asian countries and in the region generally. Then there are the theme articles of a more specialized nature which deal with topical problems of concern.
This volume contains twenty articles, dealing with such major themes as international conflict and co-operation, political stability, and economic growth and development. 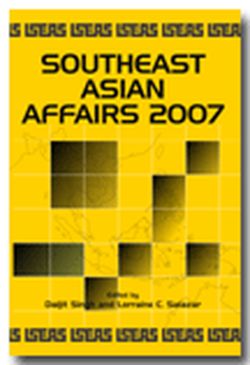 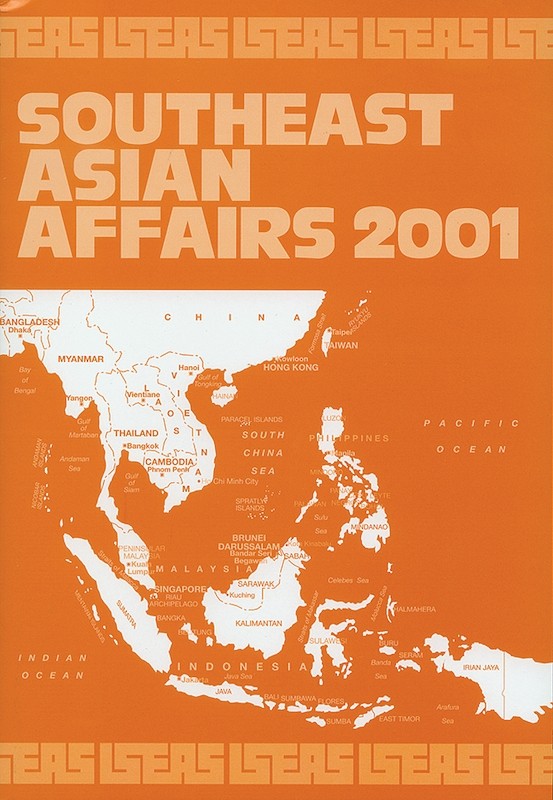 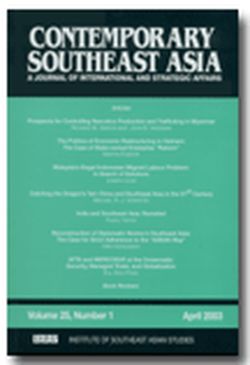 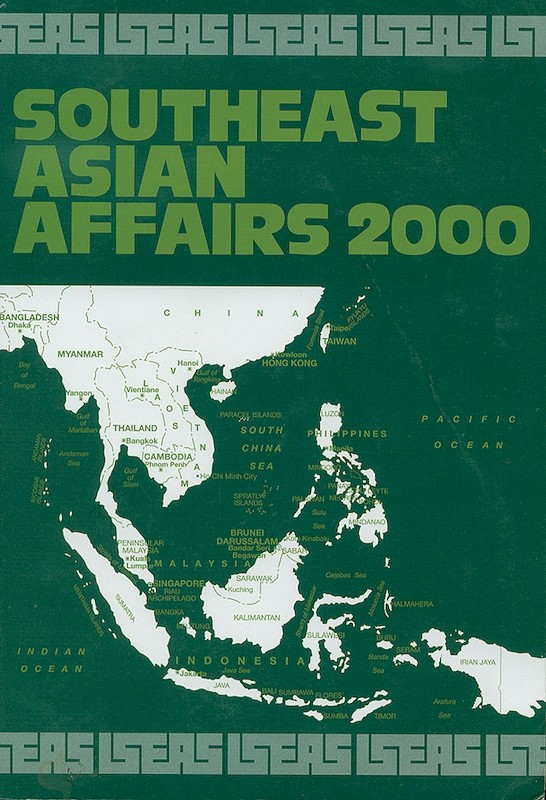 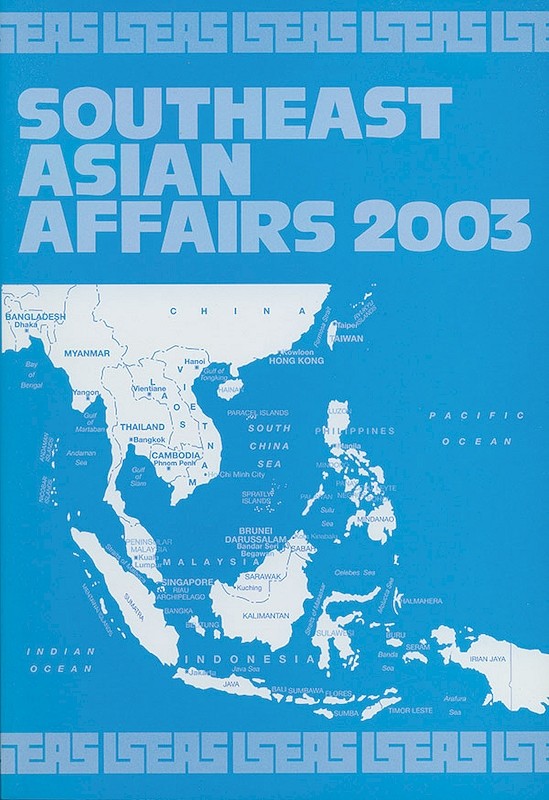